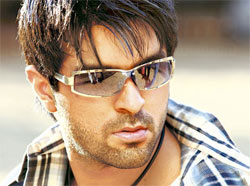 Newcomer Harman Baweja, whose much-hyped debut film 'Love Story 2050' is set to release July 4, says he should not be accorded star status until he proves his worth.

The budding actor added: 'A star is a celestial object which is beyond reach and hence Amitji (Amitabh Bachchan) and Shah Rukh (Khan) can be called stars.'

'Please don't put a newcomer on that pedestal.'

Star or not, Harman is reportedly the only debutant to have bagged five plum projects even before the release of his first film. 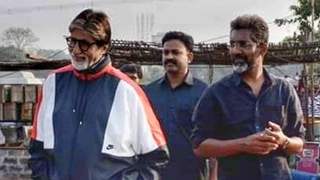 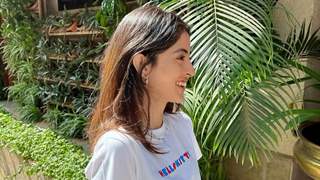 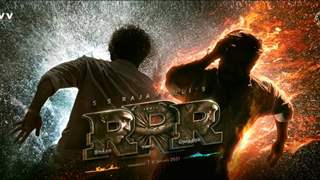