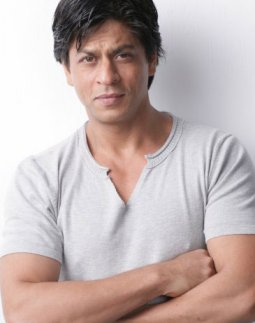 The is no dearth of those who aspire of careers in tinsel town, but very few of them actually get to be a part of Bollywood, and fewer still taste success, become artists who touch the hearts of millions of people.
Love him or hate him, but you can't just ignore him goes very well with the King Of Bollywood, Shah Rukh Khan! No one can deny the fact that he really is one of the biggest stars of Bollywood with even more to his credit that has raised his fame to international pedestals.
What makes him such a big celebrity?  Of course, his acting skills are a huge component to his success, but the fact that SRK is a very humble and genuine person is not a fact lost to those close to him, and large numbers of those who idolize him.
Recently, SRK visited Hema Malini on the sets of her new upcoming film when he received the news that she was shooting near his home.  Hema Malini and Esha Deol were pleasantly surprised to receive SRK, and they spent up to 45 minutes together chatting away.  SRK doesn't forget his friends and their favors.  Early on in his career, he had received a favor from Hema Malini when she offered him a film called Dil Aashna Hai in 1992, and SRK certainly hasn't forgotten that favor in spite of being the biggest brand in Bollywood today.
King Khan's friends vouch that he has a golden heart, and every now and then he proves them right!
Featured Video 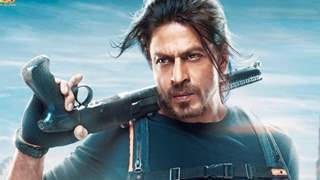