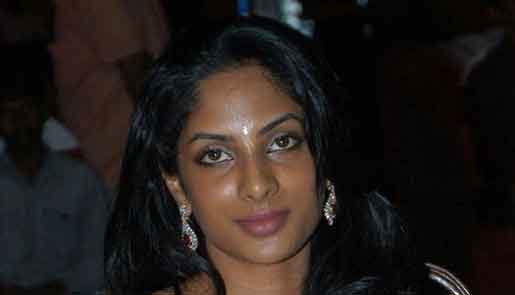 Actress Sriya Reddy's ability to adapt to any role effortlessly made producer J.S.K. Satish cast her for his upcoming Tamil rural comedy "Andaava Kanom", which marks the actress' comeback after six years.

Her last outing was the critically acclaimed Tamil drama "Kanchivaram".

"Our first choice and ultimate choice was Sriya only. She carries a lot of energy on and off the screen and her ability to adapt to any role under any condition proves that she is a true professional," Satish said in a statement.

"Andaava Kanom", which revolves around the search of a missing vessel, is currently on floors. Debutant Vadivel is directing it.

Satish is not only "happy" to produce the film, he is confident that "the script as well as narrative will fetch me honour and respect, which I value more."

"It is not always the economics that make you happy, but the branding," he added.

Known for distributing Tamil films such as "Paradesi", "Thanga Meengal" and "Rummy", Satish wants to earn goodwill for his banner by associating with films of "substance and content".