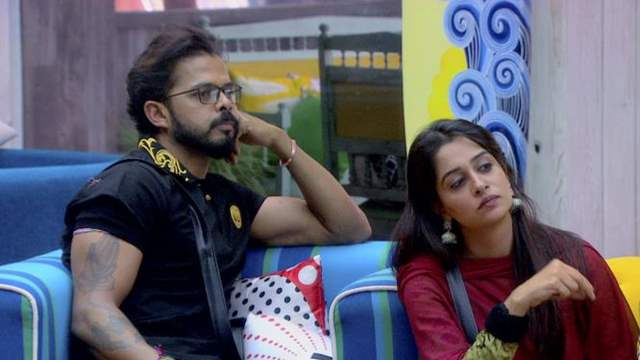 Bigg Boss 12 winner, Dipika Kakkar along with Sreesanth kept the viewers throughout the season for their bonding and super fun brother-sister relation in the show. The duo stood by each other in all the tough times and their friendship was considered to be one of the strongest in the show.

However, post the show, the two aren’t in touch and in a recent live season with Karanvir Bohra, Sreesanth revealed the same. When asked about Dipika, Sreesanth said, “No I am not in touch with Dipika Ji. Except Dipika, I am in touch with everyone. I also sent her a message, the last message, there was no reply to it. It was on Saanvika’s birthday, she asked me to call bua but there was no response. So it’s okay she has her own life.”

What do you think of the above news? Did you like Dipika and Sreesanth’s bond in Bigg Boss? Do let us know your views about the same in the comments below... 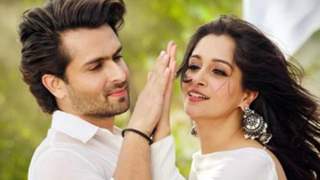 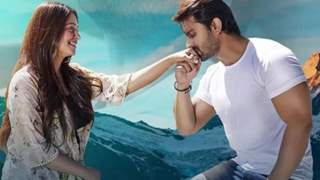 1 years ago Lmfaooooooooooo who is this dumbo speaking

1 years ago Thankless moron he is🙄🙄😏😏

1 years ago Lol!!Look who is speaking😂