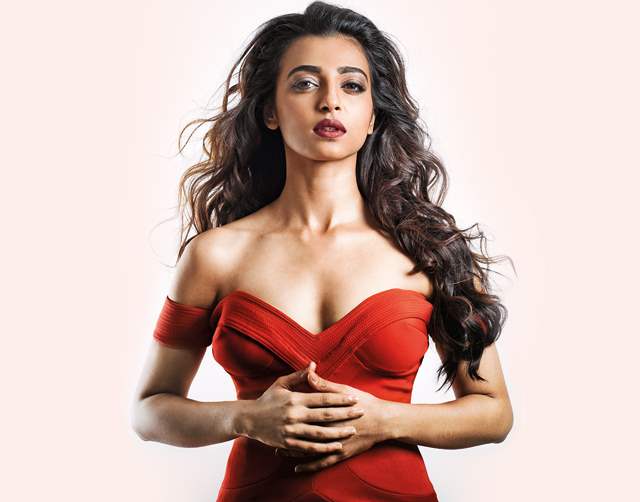 Radhika Apte’s approach to acting is very different and that is what sets her apart. Her ability to associate with the character helps her deliver the ace performance that resonates with her fans. Leaving the nation impressed with her talent, the actress is seen in an international movie “A call to spy” giving us a global recognition.

Her character in the movie is inspired by a real life person Noor Inayat Khan and her portrayal as a British spy is highly appreciated. But what’s interesting is that Radhika got the role basis her talent and her past trajectory of projects.

A source revealed, “To be a part of any international project an actor has to audition to prove their acting ability and to fetch the role. Everyone is aware of Radhika Apte’s talent and it’s because of this that she didn’t have to audition for the role of Noor. She was the first name that director Lydia thought of while thinking of Noor Inayat Khan.”

Radhika’s talent and onscreen appeal have broken the followed norms of the international film industry. Radhika is known for not being bound by shackles and language and platform has never stopped the actress to excel.

Earlier producer Sarah Megan Thomas in her recent interview shared that she loved Radhika’s acting and she was her first choice.

She said, "I saw an Indie film called Parched and I was actually speaking with the director in part of the director interviews. She said Radhika is amazing and I said yes, I loved her in the film and that was the genesis for she'd make a great Noor. Actually she was our first choice and Lydia our director knew Radhika very well and so when I brought her to the suggestion she loved it and Radhika said Yes which makes me so happy because for Noor Inayat Khan, it was so important to have an authentic Indian actress play the role."

Apart from leaving us awestruck with her onscreen talent, Radhika is also seen in the directors chair with her debut project 'Sleepwalkers' that also won 'The Best Midnight Short Award' at Palms Spring International Short Fest held online.

Apart from A call to spy, Radhika was last seen in Raat Akeli Hain opposite Nawazuddin Siddiqui.

"Radhika is going to be huge here after what she's in India- huge", ...