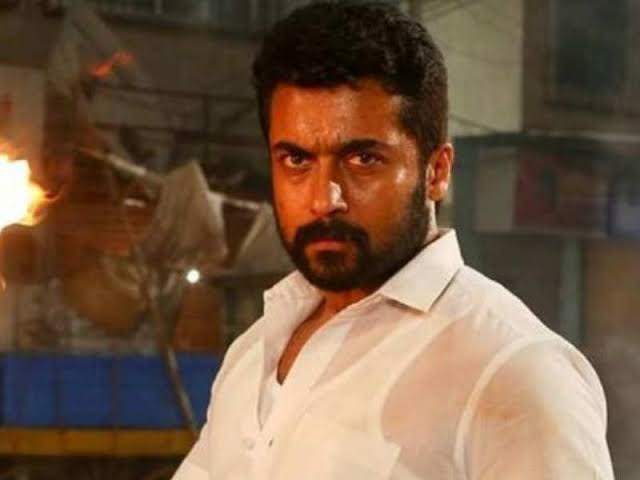 If there is one thing that is absolutely synonymous with Hindi and South entertainment l industry, then that is - remaking. Granted it is Hindi films that remake ones from the South industry more often than the other way but it is a common factor.

Having already had an array of remakes from below South already and even having a lot more coming in soon, it seems another one is is already in the works.

Riding high on the recent acclaim and success of Soorarai Pottru, it seems this Suriya starrer is up for a remake too. A source in Pinkvilla said "The makers are incredibly happy with the response Soorarai Pottru has gained and it deserves to be seen by more and more people. Taking inspiration from a book and giving it such a beautiful carving is no easy task but with Suriya's dedication and director Sudha Kongara's vision combined, this was a thorough blockbuster. The makers are planning a Hindi version of the film too and more details will be unveiled."

The movie has taken inspiration from the book 'Simply Fly'.