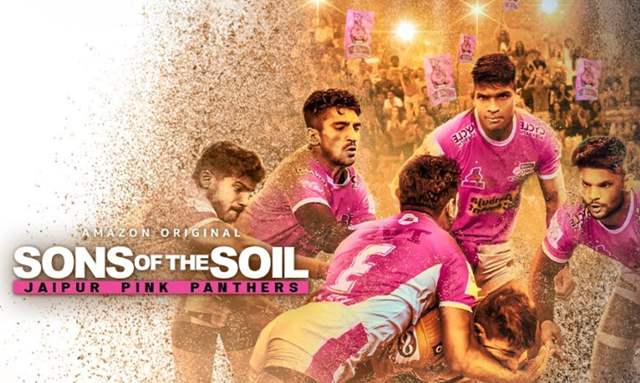 Amazon Prime Video's unfiltered, unscripted, true to its essence sports docu-series Sons of The Soil: Jaipur Pink Panthers is out for the world to see. Releasing today, Sons of The Soil is a peek into the lives of the superstars of this game, the players. The docuseries offers a look at how the franchise is on their shoulders and this game of Le Panga! is their reason for being. 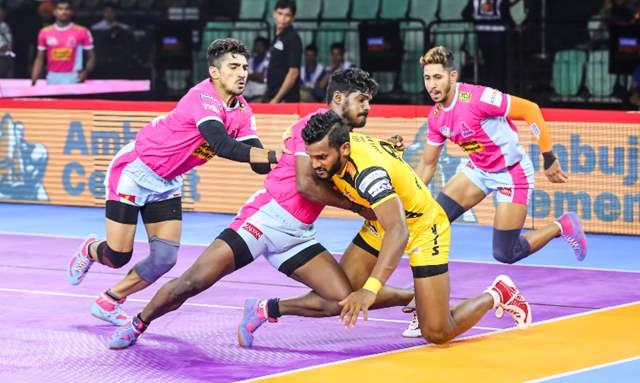 Kabaddi is an Indian indigenous as it is mentioned in the series and the game has a long history. Being played in every nook and corner of India, it has emerged as an international sport in recent years, holding its emphasis on wonderful team play. However, over the years the game has seen unprecedented evolution which emerged in the soil of Indian villages and it is now played in the crowd-packed stadium.

The docuseries which is directed by Alex Gale, also shows inspiring life stories of the players, mainly their four key players Captain Deepak Hooda, Deepak Narwal, Nilesh Salunkhe, and Nitin Rawal. Their real-life unfiltered stories touch you the most throughout the series.

In their workout and training sessions, the equation between team players was all displayed in the most real form. Nothing is sugar-coated, even the fights featured are shown the way they were and the same goes with the fun and celebratory moments. 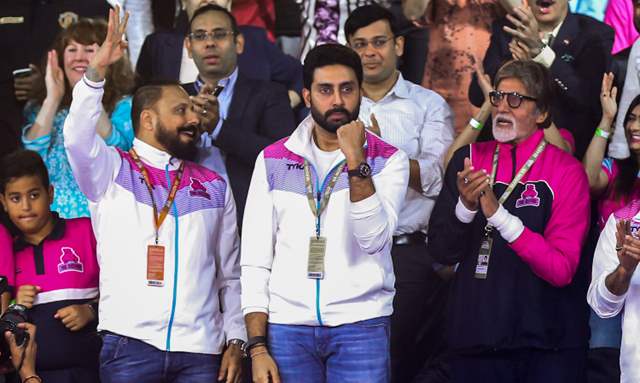 We all know Abhishek Bachchan as an actor and a Bollywood celebrity, however, the series features Abhishek’s alter-ego as an owner of Kabaddi team Jaipur Pink Panthers. It also offers a sneak into the sportsman spirit when he is in the stadium to support his team players whom he fondly calls ‘panthers.’ As a team owner he has put in immense faith in the Jaipur Pink panthers team and his some advice are wise thoughts for many.

A locker room view, a roller-coaster of emotions and feelings, off the mat struggles of players and their families to achieve this goal is encapsulated in this 5 episode series.