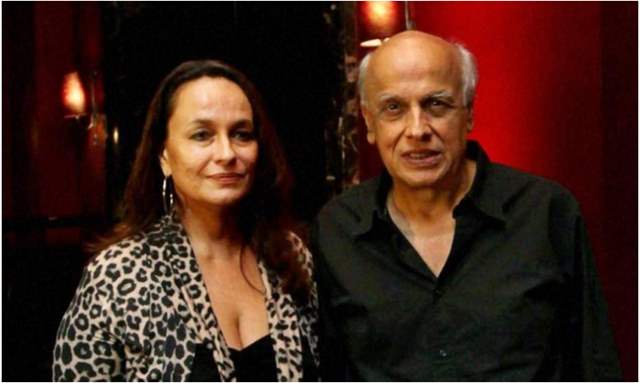 Sushant Singh Rajput’s death has once again sparked a debate about Nepotism in Bollywood. Fans have once again directed their discussions to the insider vs outsider debate and some have even accused Mahesh Bhatt to be the ‘flag bearer of nepotism.’

Now, Soni Razdan - actress and wife of filmmaker Mahesh Bhatt gave it back to the haters who spewed hatred on social media. Right after restricting comments on her Instagram handle, she lashed out at the troll by revealing how Mahesh Bhatt didn't only give breaks to a lot of newcomers but there was also a time where he didn't work with stars at all.

Replying to the tweet, a netizen wrote, “The real issue is nepotism...and your so called husband is flag bearer and so is godfather of your daughter @karanjohar.”

Soni got back to the troll and replied, "You’re so ill informed. My husband has given more breaks to new comers than any one else in this industry."

Sushant Singh Rajput reportedly passed away due to suicide after hanging himself to death in his room at his residence in Bandra, Mumbai. The entire film industry was by a storm and celebrities are mourning the loss of a talented actor. While some believe it was ‘Lack of Work’ which drove Sushant to adopt such a radical step; fans and netizens have raised their voices against injustice, nepotism and bullying in the industry.

There has been a massive uproar about the same and many stars in the film industry have been targeted by angry fans and social media trolls. While some stars have decided to take a break from social media platforms, others have restricted comments on their handles.

Mahesh Bhatt to take Responsibility if Sadak 2 Does Not Work; says ...