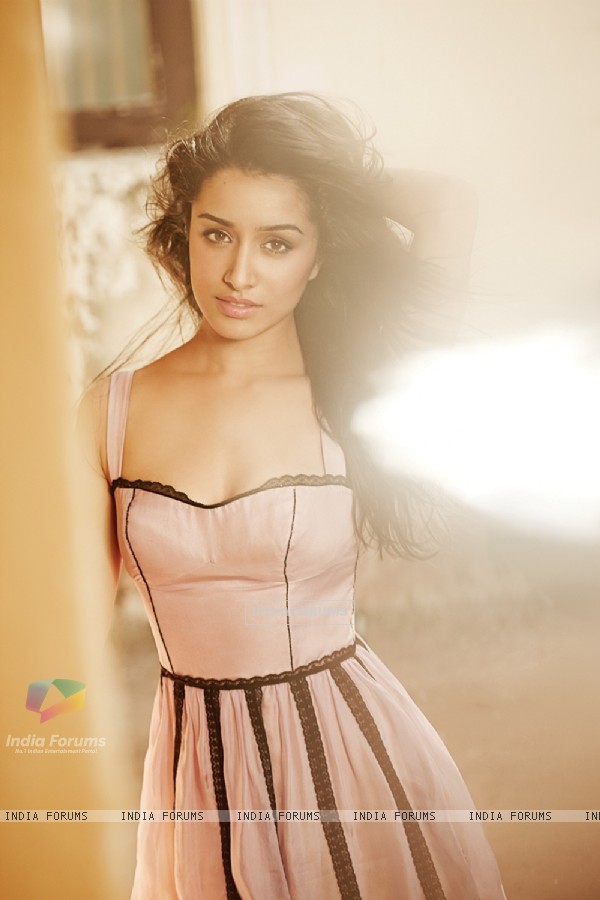 Shraddha Kapoor has delivered back to back hits with Aashiqui 2, Ek Villain and Haider. But it is not only her films that are doing extremely well. Even the songs from all her films have been topping the charts.

Last year, 'Tum Hi Ho' from her film Aashiqui 2 was the song topping the charts. This year, 'Galliyan' from Ek Villain is the number one chartbuster.

Shraddha has delivered outstanding performances in her films and even the music of her films has received an overwhelming response. Shraddha herself comes from a musical background and has crooned two songs, the unplugged version of Galliyan in Ek Villain and a Kashmiri folk song, Do Jahaan in Haider.

She received positive feedback from all quarters for her rendition of Galliyan and Do Jahan earned her praises galore.