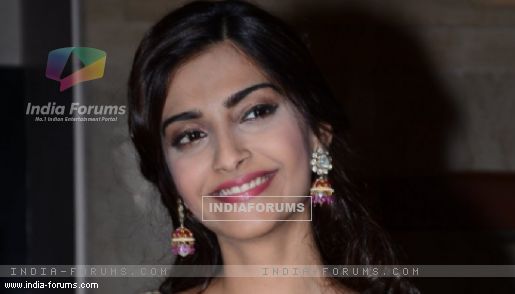 The actress was present at the unveiling of the official logo of the first Ciroc Filmfare Style & Glamour Awards, where she was asked about her styling in the Salman Khan starrer.

Sonam said: "'Prem Ratan Dhan Payo' is releasing on Diwali. In this film, I have worn (designer) Anamika Khanna's dresses, while jewellery is of my mother and Amrapali."