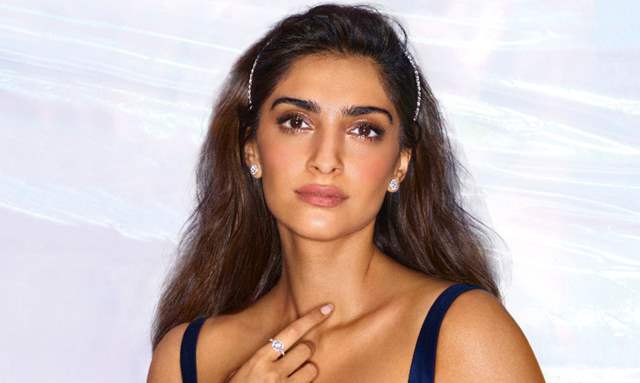 Actress Sonam Kapoor has been making it to the headlines ever since she returned from London. She was seen sharing an emotional moment at the airport as her father, Anil Kapoor came to receive her.

However, while the pictures of her went viral on social media, fans ended up speculating that she is pregnant.

Now, Sonam addressed the rumours of her pregnancy and gave a sassy reply with her Instagram story. Putting an end to all the speculations, Sonam's Insta Story was about periods.

The Neerja actress revealed that she was having a hard time on the first day of the period. Sonam wrote, "Hot water bottle and ginger tea for first day of my period." 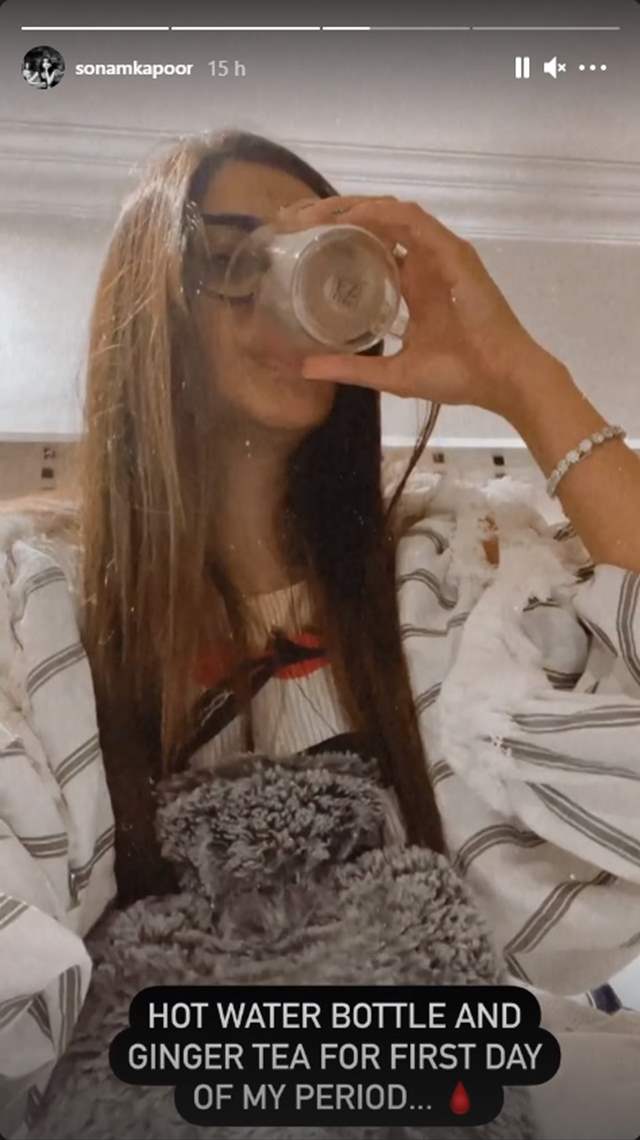 It was Sonam’s new airport look that caught the audience’s attention and sparked rumours of her pregnancy. She was seen sporting a printed dress with a blue blazer.

Meanwhile, on the career front, Sonam was last seen in a starring role in 2019's The Zoya Factor. She appeared in a cameo in AK vs AK, in which she played a version of herself, alongside her father Anil Kapoor and filmmaker Anurag Kashyap. 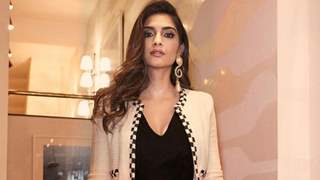