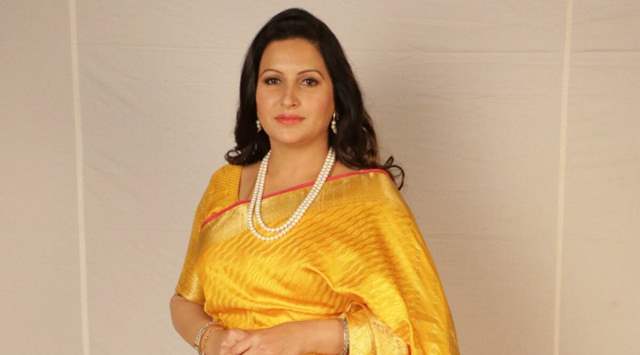 Bigg Boss 14 contestant Sonali Phogat, who entered the show as a wild card contestant, was eliminated soon after her entry. While she did have her own highs and lows during her stay in the house, something that garnered a lot of attention is her confessing her feelings for co-contestant Aly Goni. As a result of the same, she was also subjected to a lot of trolling and backlash on social media.

While talking to The Times of India, Sonali said how she was taken aback by the shocking comments, all of it because of her affection for Aly Goni. She added how people commented on all sorts of things, including how she is not fit for the show or why has she been called, and how she felt really bad. However, she added that no matter who says what, this is who she is and she won't change herself for anyone.

As for her feelings for Aly, or how everyone reacted to it, she added how the age difference between her and Aly is the same as Eijaz Khan and Pavitra Punia. However, she added that she is the older one here, so how is it wrong? She gave examples like Priyanka Chopra Jonas-Nick Jonas, among others. None the less, she did mention how she never said she loved Aly and it was just an infatuation as she cannot think of him like that.

She also spoke about her daughter's reaction and revealed how she wasn't embarrassed neither was her family and she added that if she is not questioning her bond, why should others worry. She mentioned that no one in her family, including her in-laws, felt she did anything wrong and hence, she does not need any other validation.