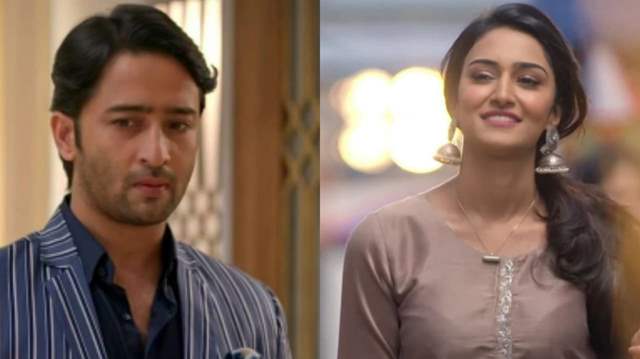 Sony TV show ‘Kuch Rang Pyaar Ke Aise Bhi 3’ is getting quite interesting with ach passing episode. Dixit family is going through a difficult phase as they just learned about a big truth revolving Ayush and Suhana. The family is trying hard to stay united with love in this difficult situation. The current track of the show revolves around Dev taking high dose of anti- depressant pills which makes him weak. Sonakshi calls the doctor and he treats Dev. The kids, Ishwari and Sonakshi get worried for Dev.

In the upcoming episode, Dev goes to office and receive a text from Sonakshi asking him to eat his tiffin. Dev opens the tiffin box and gets a letter from Sonakshi. Sonakshi expresses her care for her and calls Dev to meet her. Dev gets surprised.

Well, the upcoming track of the show will bring about a major twist in Sonakshi and Dev’s lives as a third angle is set to be introduced in the show. Actress Sana Amin Sheikh will be seen entering the show. Her character is said to be infatuated by Dev Dixit. The promos of the same has been released and is getting a lot of attention. Have a look at the promo:

Are you excited for the upcoming track of the show? Post your thoughts in the comment section below. 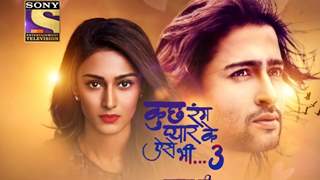