Sonakshi Sinha, who is currently juggling between judging the TV show "Indian Idol Junior" and the shoot of her upcoming movie "Akira", says the last time she travelled by a local train here was when she was in college. 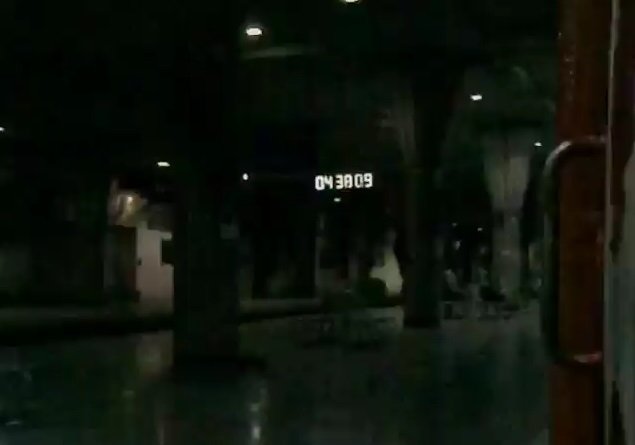 The "Dabangg" actress took to micro-blogging website Twitter, where she shared: "Last time I travelled by local train was in college. And today for #AKIRA! The only difference is then it used to be crowded, now almost empty."

Being produced by Fox Star Studios, "Akira" directed by A.R. Murugadoss is a thriller.

The film is the Hindi remake of 2011 Tamil hit "Mounaguru" and stars Konkona Sen Sharma, Anurag Kashyap and Shatrughan Sinha in lead roles.