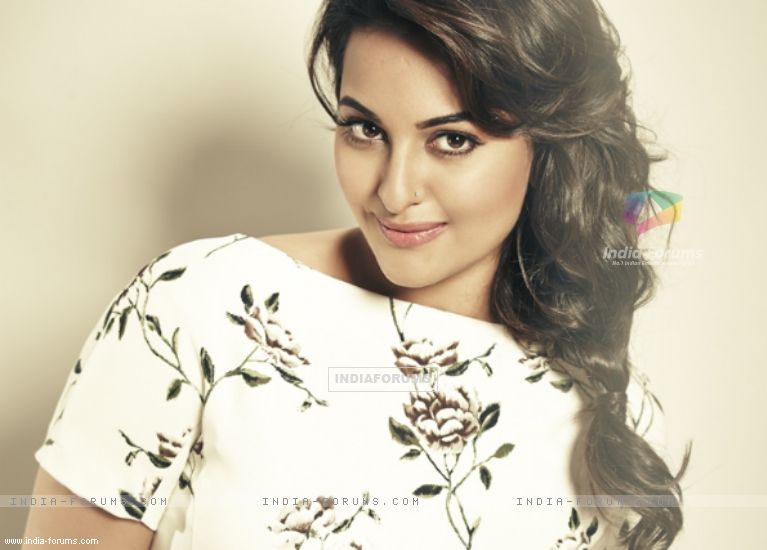 Actress Sonakshi Sinha, who is widely known for her vivacious, girl next door image, says she made a New Year's resolution to pick "challenging roles" and is following up on it.

"I made a New Year's resolution that I am going to do very challenging roles. I think I have stuck to that resolution," Sonakshi told IANS at the Asus Zenfest 2015 here on Thursday.

The actress will be next seen in tougher roles in films like "Akira" and "Haseena - The Queen of Mumbai".

Sonakshi will be seen playing the role of a girl who is "familiar with martial arts" in "Akira" and she said that she had to train hard for it.

"I had to train for the role and it was quite difficult... Luckily, I used to play a lot of sports while growing up so it came naturally to me. I have never trained in martial arts, but I picked up quickly. I trained throughout the film and it was quite a physical experience," she said.

Sonakshi will also be essaying the role of underworld don Dawood Ibrahim's sister 'Haseena' in Apoorva Lakhia' forthcoming biopic "Haseena -The Queen of Mumbai" and said she is "glad" at getting the opportunity.

"It is an interesting way how they (filmmakers) show her entire story, which spans 30-40 years in one film. I am glad to get this opportunity. It is a good script and a powerful role," she added.

The actress, who is also one of the judges of reality TV show "Indian Idol Junior 2", is enjoying her first TV stint.

"I am a part of the film industry, so music and dance go hand in hand. I am fond of dancing and music is a natural part of it. I am learning how to play drums and I enjoy singing," said Sonakshi.

+ 5
5 years ago As much as I like Sonakshi's acting and personality... I don't find her versatile enough to pull of challenging roles like Priyanka in Barfi or Kangana in TWMR/Queen. Choose scripts that you can actually pull off.. don't choose it because its a trend nowadays.