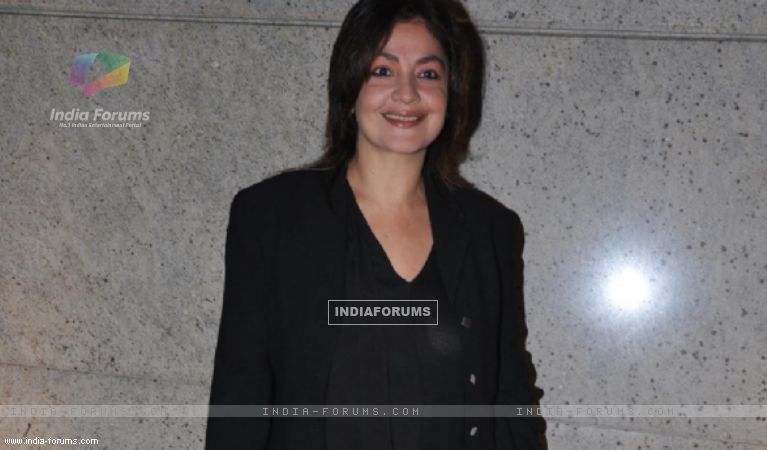 The 2015 edition of the Jagran Film Festival started from Delhi on July 1. It will culminate here in September.