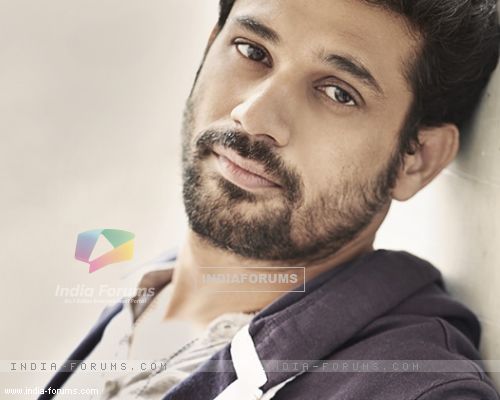 He has to undergo 7 hours of prosthetic every day for his next film Tumbad to show a striking physical transformation. He wakes up at dawn to ensure the shoot starts on time since it takes him many hours to undergo the look change. It is extremely tedious for Sohum to do this every day.

Sohum had put on 8 kilos of weight, bulking up for Tumbad he has gone through a long and vigorous routine, making him unrecognizable in his new avatar. Sohum was earlier seen as a shy and demure stockbroker in the 2013's acclaimed film 'Ship of Thesus'.

He will be seen in a dark, moody and period piece. Tumbad is gearing up for a worldwide release in mid-2015 and is intended to be a highly entertaining and accessible piece of cinema.

When contacted, Sohum shares, "Tumbad has been an extremely difficult film, the prosthetic takes up to 7 hours and requires a lot of patience. I have gone through a complete physical transformation and it is very tedious"