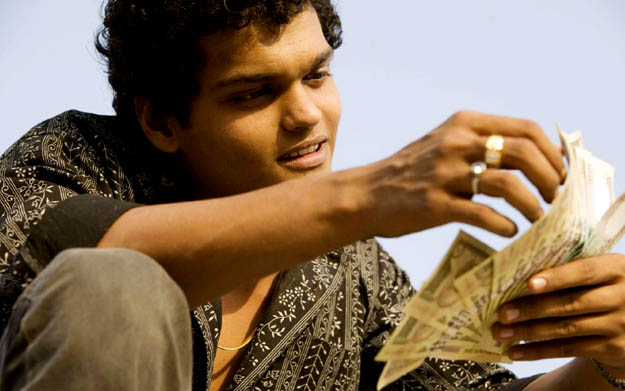 Madhur Mittal who played the character of Salim in Danny Boyle's Oscar winning film Slumdog Millionaire had met with a terrible accident recently. Madhur's car ramped into a stationary truck at Dhaisar in Mumbai. He was driving and thus majorly injured.

His friends rushed him to the hospital who escaped unharmed from the accident. Madhur had been in the ICU for about 15 days. In the due course the actor had undergone multiple surgeries, for his broken jaw, teeth, arm and clots in the brain. After all these medical proceedings Madhur has now been discharged and has been advised 2-3 months of complete bed rest.

Madhur Mittal was quoted saying to a leading daily that, it seems like a second life that God has given him. He also wants to make the people aware of using a seat belt while driving, which he wasn't wearing, due to which 70% of his face was damaged. He hopes the swelling would reduce and also that he should recover by November this year.

Madhur has a few workshops and Film Festivals to attend in Mexico.

5 years ago Happy that he is fine now, Get Well Soon.