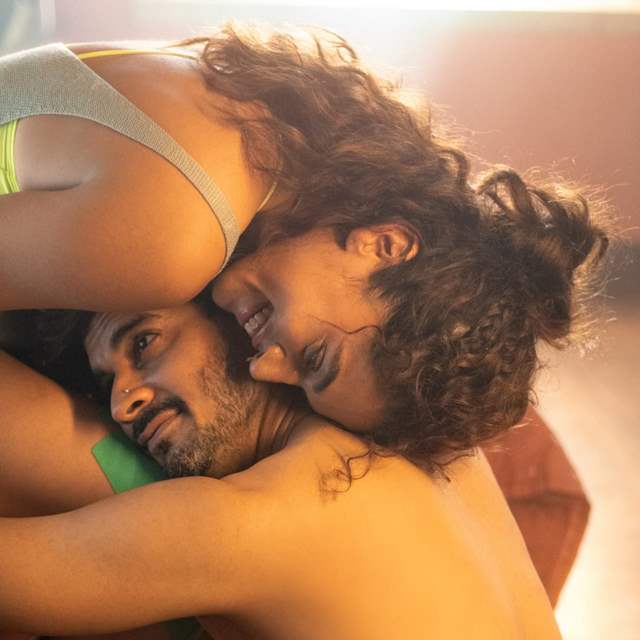 After unveiling the first looks of Taapsee (Savi) and Tahir Raj Bhasin (Satya) separately, the makers of “Looop Lapeta” have released a new still, this time featuring the film's leads in a tender romantic pose.

B-town’s newest pair will spin magic with their chemistry in the official Indian adaptation of the cult classic “Run Lola Run”, promising punchy, modern, millennial story-telling.  In the original, a girl gets thrown into a fix when she has no choice but to rescue her boyfriend trapped in a mess, within fast-ticking minutes. The shoot wraps in Goa today.

Shanaya Kapoor treats fans with sizzling pictures as she makes her ...