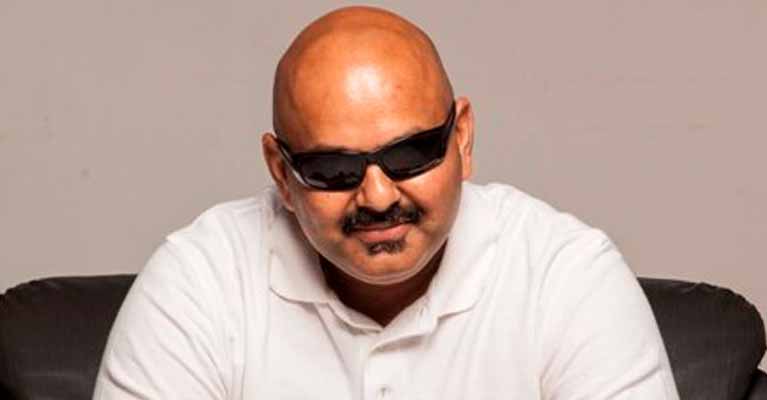 The cast of filmmaker Arun Vaidyanathan's yet-untitled next Tamil thriller has become bigger. After action king Arjun Sarja, the latest additions to the cast include actors Bobby Simhaa, Prasanna and Varalaxmi Sarathkumar.

"I am excited to have these stars on board and there are ongoing talks with some more renowned artists for the project," Vaidyanathan said in a statement.

While Arjun plays a policeman in the film, Prasanna and Varalaxmi will be seen essaying the roles of detectives.

National Award winning actor Simhaa will be seen playing a prominent role, while Vaibhav Reddy has also been roped in for a key part.

The project, which is set to go on floors soon, is produced by Passion Film Factory.

Arun Kushwah: Funny how people used to troll me first and now they ask ...