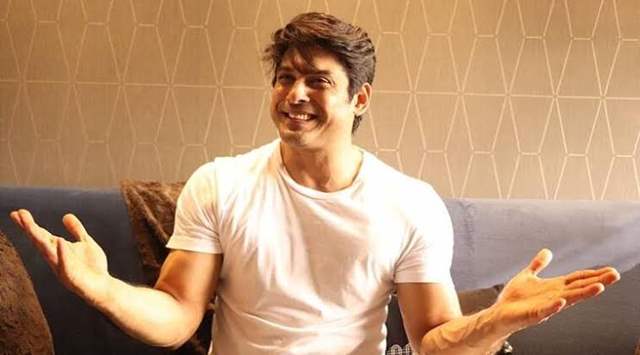 It is International Women's Day today and everyone has been talking about how it is the women in their life who have so much to do with where they are as a person, in various ways. Bigg Boss 13 winner Sidharth Shukla, while talking about the women in his life, added how his mother has had a major impact on his life and is a guiding force.

Ask Sidharth, who apart from his father, is a woman who influences him, he mentioned how he has two elder sisters and they are his heroes. He told The Times of India how he always wanted to be how they define ideal men and he thought that he wishes to be the perfect man. He said, ''However far I may be from that today, I think I am still a better man because of chasing their ideals. Yes, both my sisters have a huge role to play in the way I think. They made me realise the importance of women and respecting them. So, a lot of my understanding of women has come through my sisters apart from, of course, my mother.''

Sidharth has always been someone who strongly expresses his opinion from time to time and his Twitter feed has always been one where he takes to speak his mind, always. His recent Tweet also managed to grab a lot of attention where she said how one should build their character in a way that a girl feels safe with them even in a dark room.

Naina Singh: Reality shows give you good fame, but it is very ...

Big Update: The Family Man 2 to stream in June with no cuts; ...