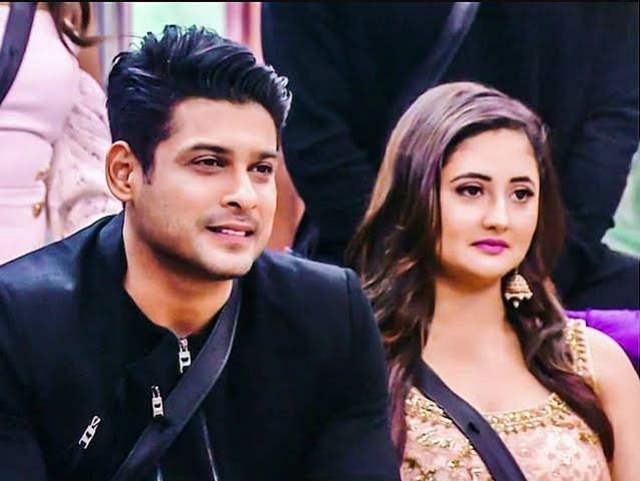 Bigg Boss 14, as we know, doesn't have Salman Khan coming in this week owing to prior commitments and hence there is no Weekend Ka Vaar.

But that doesn't mean that the quota of entertainment has been compromised with. In fact, after the staple media interaction episode yesterday, tonight will witness some more moments to enjoy.

We have already reported how loved Bigg Boss contestants Sidharth Shukla and Rashami Desai will be coming in for special segments with the housemates. While Desai will actually be seen with Tina Dattaa, Harsh Limbachiyaa and Raghav Juyal for a gun segment, Shukla will have his solo segment with the housemates where he will be taking in questions from the public just like Khan did last week and further have his own inputs to give.

While you might not get to see Bigg Boss 13 rivals Shukla and Desai together in a segment, here is one pic you cannot miss where the duo did meet and reunite. In the below image, we can see the duo doing namaste to each other with all smiles- 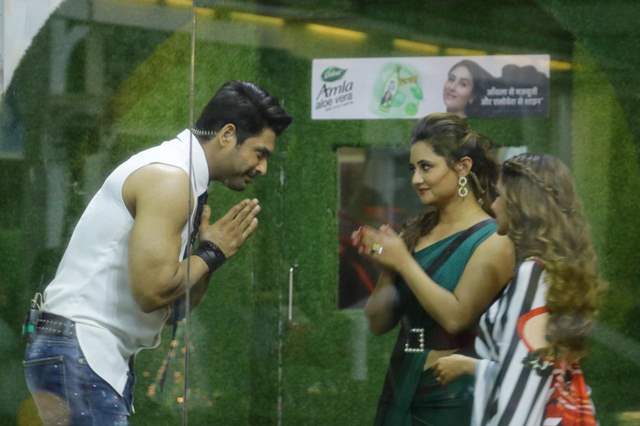 The fans of both the actors can keep hoping for any kind of collaboration between them coming soon.