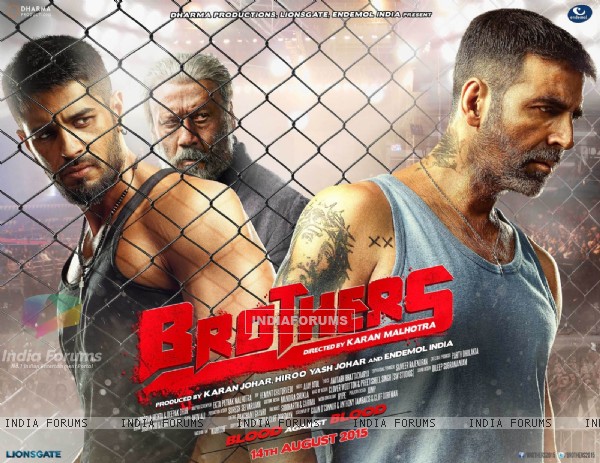 Sidharth Malhotra has been pushing the envelope the most among the gen next actors, be it trying diverse roles or changing his look.

His latest look in Brothers has created absolute awe. Sidharth has undergone a complete look change for the film. He has put on 6 - 8 kilos, grown a beard, got a different haircut and is wearing baalis.

In fact in his last outing, Ek Villian too he had a rugged look, however with Brothers he is in a completely different avatar. Sidharth is essaying the role of a wrestler and has a very hard look. Even his expression in the poster is emanating anger, focus and determination. His look in the film is being widely discussed and talked about in all circles. It has created a huge stir.

He is a versatile actor who does not believe in sticking to the shore.