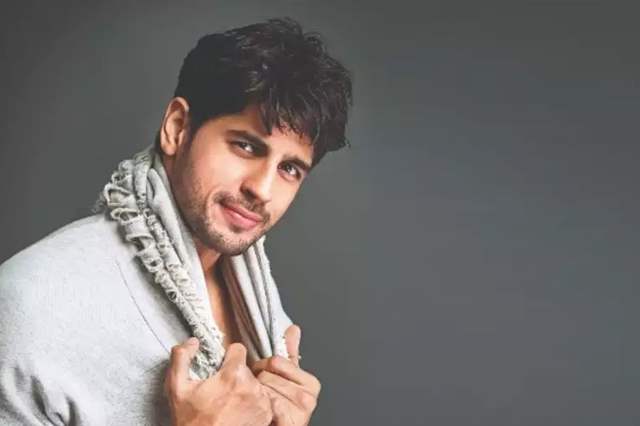 Films and the shooting of upcoming films finally seem to be getting back in motion now where we have already witnessed how multiple films have begun shooting already. Of course, the situation in India pertaining COVID continues to be worse and hence the shooting plans are made accordingly. Nevertheless, while these films have now begun their shooting plans, there are other films being planned too. Actor Sidharth Malhotra might have had a rather topsy-turvy career in the movies as of yet but he has witnessed decent success in the action genre. And now, he has signed another film that will be an action thriller, if reports are to be believed.

According to a report in Pinkvilla, a source said that producer Ronnie Screwvala's RSVP banner has been planning an action film for a while now and it is going to be an action espionage thriller that will be planned on a large scale. "They wanted a young actor to play the lead and offered it to Sidharth. He liked the script and agreed to be part of the project. The film is a well conceptualized spy thriller with several stunts and action sequences in it." The source further adds, "After Uri worked wonders for the banner, the team was working on this film's pre-production, which revolves around the India-Pakistan cross border relationship. Sidharth will play a RAW agent in Pakistan."

Malhotra already has SherShaah planned up for release next year and signed two other films - the Thadam remake and Indra Kumar's Thank God.