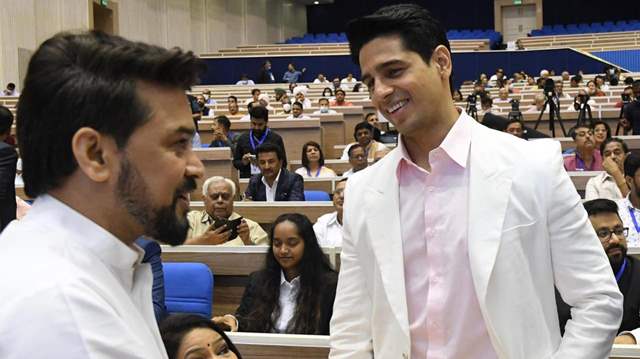 Siddharth Malhotra had won the hearts of millions with his performance in the film Shershaah. He essayed on the role of an army officer Vikram Batra who became a martyr during the India-Pakistan war. Kiara Advani was also a part of the film. She played his on-screen partner Dimple Cheema. The film was highly acclaimed by critics as well as the audiences. The actor has a bunch of films in his kitty for the coming year. He will be seen in Yodha, Thank God, and Mission Majnu. 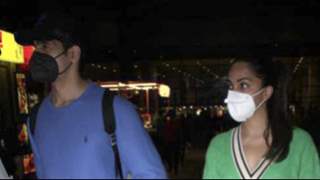 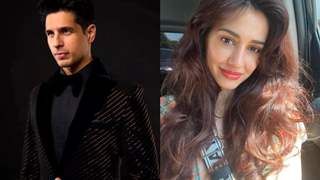 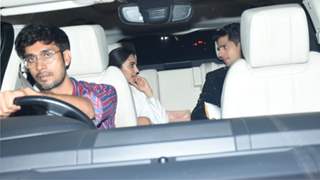 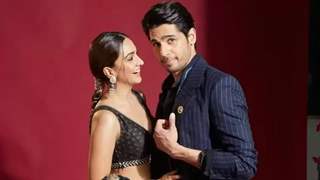