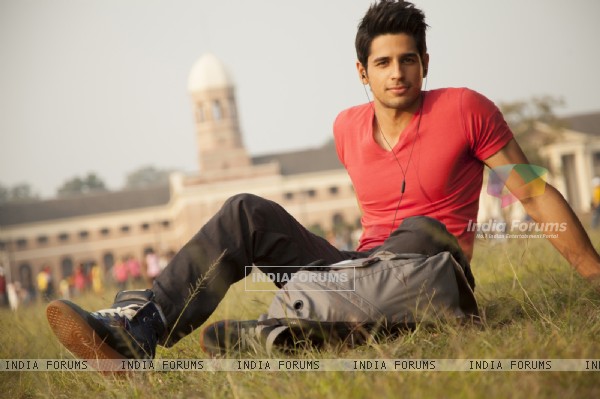 Basking in the success of Ek Villian, Sidharth has already started training full-fledged for his next film titled Warrior. The actor gained about 8 Kgs and has beefed up to get into the skin of his character. The film goes on floors in September so he only had a couple of weeks for gaining weight and prep.

Sidharth Malhotra plays the role of a mixed martial arts fighter and he has to put on muscle weight for his role. Sidharth works out dedicatedly and has been pumping iron. Simultaneously he is on a very rich protein diet and he has to eat every hour and maintain an elaborate diet chart.

While Sidharth has always been a fitness enthusiast he is yet getting to learn a great deal while adhering to this regime.