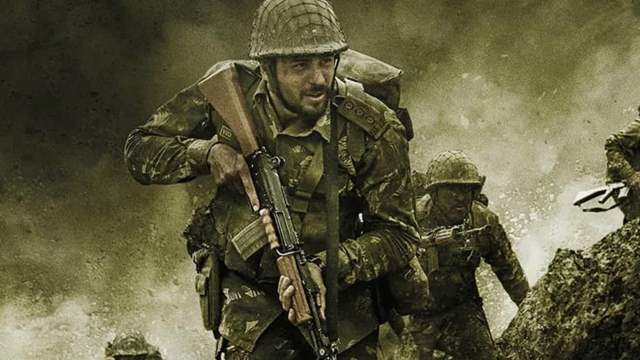 Sidharth Malhotra and Kiara Advani have been eagerly for the release of their upcoming film Shershaah. If recent reports are to be believed,  the war film has opted for a direct to digital route for the release.

Directed by Vishnu Varadhan and produced by Karan Johar's Dharma Productions, Shershaah will skip a theatrical release and will premiere directly on Amazon Prime Video. The film was originally scheduled to hit the theatres in 2020 but due to the Covid-19 induced lockdown, it was postponed. The film was then in talks with various OTT giants like Netflix and Prime Video, and reportedly the latter has cracked the deal with the makers.

The biopic has been shot in several locations including Captain Vikram Batra's hometown, Dharamshala, Leh, Ladakh and Kargil.

As per the reports, Shershaah is slated to release during the Independence Day weekend, but an official announcement is yet to be made.