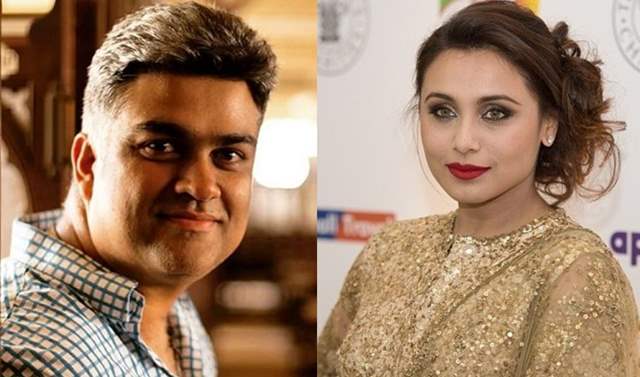 Rani Mukerji’s internationally acclaimed blockbuster Hichki had won hearts worldwide. Hichki had grossed over 250 crore worldwide and had won top awards at several international film festivals. The heart-warming and inspiring film had a progressive message of beating stereotypes and featured Rani as a determined school teacher who changes the lives of innocent students from economically backward strata, while dealing with her own nervous system disorder - Tourette Syndrome.

On the third release anniversary of the film, director Siddharth P. Malhotra, says that he is happy with the impact that Hichki has had to raise awareness on the disability. Says Siddharth,

“I raised awareness about Tourettes, yes I did, lots of people came out, lots of people wrote to me about coming out because they thought it was an embarrassment. I have been very, very happy with the impact that the film has had, with the teachers, the students, it brought dignity to those with any kind of disability and also to the fact that all of us have a disability."

Hichki also taught me that I have to befriend my own Tourette. We all have to find our Tourette, we all have to fight our own Tourette in some form or the other, whether we have identified it or not, but yes I am very, very happy with the impact that the film has had. I still have people coming to me and telling me wow what a film! It feels very good because the journey to get to here and just to get Adi (Chopra) and Maneesh (Sharma) to let me make it the way I wanted to, as it was quite a struggle. So I am very, very grateful.” 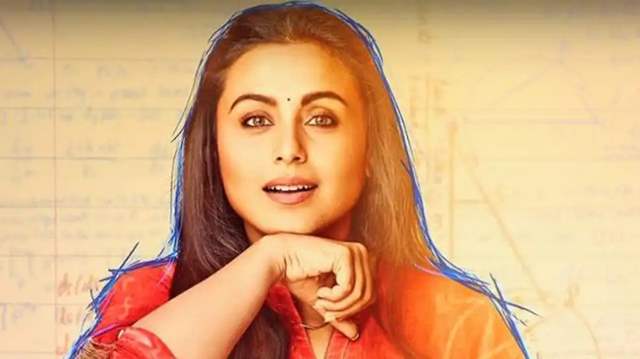 The highlight of Hichki was undoubtedly Rani’s brilliant acting that drove home the message of the film effectively across the world. He says,

“For Rani, I think, you can call her a wonder of the world, the universe actually and I don't say that to praise her. She is someone who I still remember narrating the film to her and she told me that I'm going to get involved in raising awareness around Tourette Syndrome in India.”

“The research she did, she met with people, kids who had Tourette. Some kids didn't want to come out, some people were too conscious about bringing the tics in front of her. I think her dedication to work with Brad Cohen, who this film is based on, and how Brad helped her and she had adapted and understood the issue was brilliant. She is such an intelligent actor, that you really don't have to tell her more than once or twice.”

Siddharth says Rani’s believable acting as a person, who is suffering from Tourette, wowed audiences. He says,

“With the amount of experience that she has, she easily figures out what to do. I think because her acting was so organic and natural, it connected with the diaspora not only in India but the world over. I remember China, going there, and people going crazy about her. So yes, I think anybody is blessed working with Rani, she spoils you, she delivers bang on in the first take, maximum in the second and you move on. So, yes, if you work with Rani you are blessed.”

Siddarth considers Hichki to be the most important film of his career so far. He says,

“It is the most important film of my career, because ‘We are Family’ which is also very dear to me did not do very well at the Box office. I was written off, I went through dark times. Nobody was letting me tell the story of Hichki, they thought it was a story of a mentally retarded teacher, which some ‘basti’ kids and I were making some art cinema, where everyone's dos and don’ts were you should make a commercial blockbuster.”

“But I was very clear, that I wanted to make a film that is my voice. So, yes, Hichki is the most important film of my career so far because it gave me a rebirth. It made me believe in myself and my conviction, and also I tell myself again that yes there is a storyteller in me and I have to grow, I really have to grow a lot. Hopefully, with my next film, I will grow. So far, Hichki has got me back to understand my voice and I think that is the biggest thing for a filmmaker to find his or her voice and know that this is a Siddharth P. Malhotra film or a X director film. So, I think I found my voice through that.”