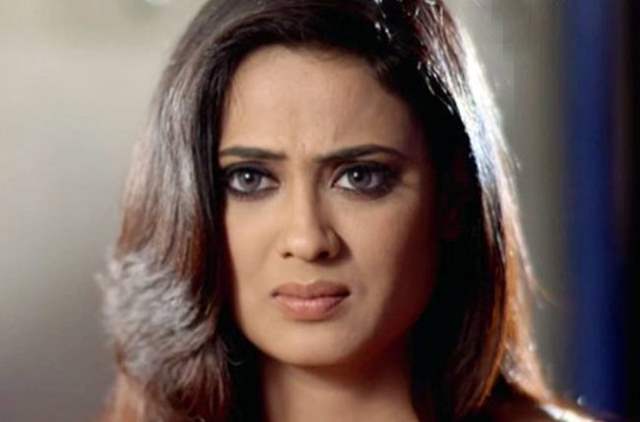 Often we hear of incidents of fans going extreme with their fandom and causing trouble for celebrities. The latest incident we hear is about Mere Dad Ki Dulhan actor Shweta Tiwari. The actress has had a vast career in the television industry and has many hit shows like Kasautii Zindagii Kay,Parvarrish and Begusarai. In an interaction with Pinkvilla, the actress shared a fan mobbing incident that left her totally embarrassed.

Shweta shared that fan mobbing incidents happened a lot during her Kasautii days. Sharing about one particular incident she said, “I was in Raipur for an event and all the fans just surrounded me. Despite a lot of security and everything, people literally pounced on me and my top was barely left. With clothes here and there, everyone then tried to hide my modesty. I was sort of shocked.”

Apart from Mere Dad Ki Dulhan, the actress is seen in ALT Balaji- Zee5's web series Hum, Tum And Them opposite Akshay Oberoi.

Abhinav Kohli & Shweta Tiwari are Not Separated and are Living ...

Shweta Tiwari Has Been An Inspiration For Her Mere Dad Ki Dulhan ...