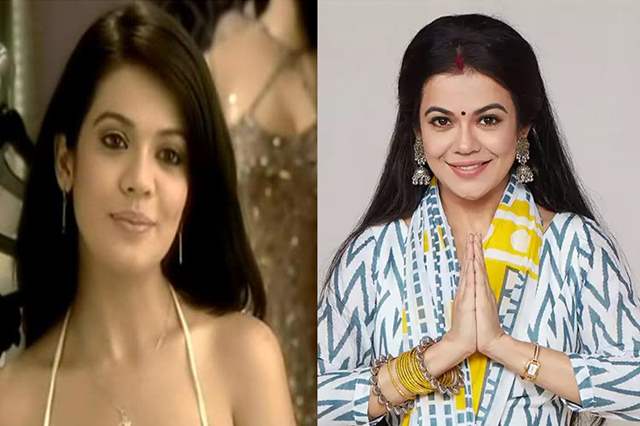 When we think of and look at actor Shweta Gulati even today, not only does she look as young as ever but also the image of her playing a teenager in the cult youth show, Remix isn't forgotten. So, to be watching Gulati play an on-screen mother is indeed a rarity as she currently plays one on-screen to a teenager in Tera Yaar Hoon Main. And while we as viewers might have our questions related to the same, Gulati recently mentioned how it wasn't easy for her to bag the role in the show and convince others that she could fit the character.

In a interview with Bombay Times, she said, “I feel I was typecast all these years because people only imagined me in glamorous, young roles. There was a fight for this character as well. When I was called for this character, I was asked to do an audition to see if I could look like a mom. I also had to do a look test and a scene with the male lead, after which everyone was convinced that I could look like a mom on screen. Even my fans would write to me saying they want to see me in young and glamorous roles, but after they watched the first episode of the show, everyone thought I did well.”

She did however mention that she has been getting offers to play mother for a while now but she wasn't sure if she is wilig to play an oder and mature character. She said, “My screen age has always been younger than my real age. Even in my last show, I played a 25-year-old girl, but that doesn’t mean I was only looking forward to playing such characters on screen. I’ve had offers to play a mother in the last few years, but those stories were not convincing enough for me to age myself on screen. Even now, playing an older, mature character doesn’t come easily to me. I was not prepared to play a mother on screen. Every day I have to find the mother in me, as I’m not even married in real life. To play a doting wife, daughter-in-law, mother of two was tough initially. I am still struggling as I find it difficult to connect to those emotions. I asked my mother ‘kya mai mummy type lag rahi thi’ in the show. She said that I was doing my part well, so I assume my internal struggle in playing the character right is not evident on screen."