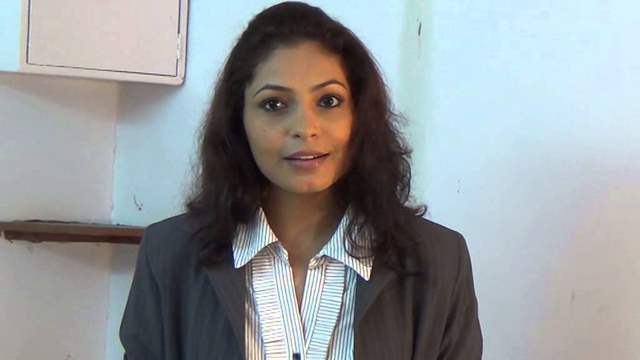 SAB TV recently launched a promo for their upcoming show, Hero: Gayab Mode On. And as we know Abhishek Nigam will play the titular role with Yesha Rughani playing the female lead.

And now, the latest news is that the makers have roped in Shweta Dadhich to play a pivotal role in the show. Shweta has earlier been a part of shows like Banoo Main Teri Dulhann, Na Aana Is Des Laado, Meri Toh Lag Gayi… Naukri.