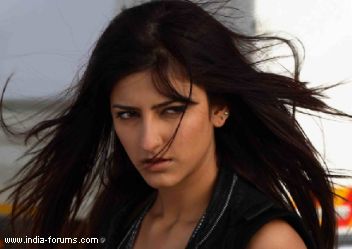 Actresses usually shy away from discussing their cosmetic surgeries, but Shruti Haasan has no problems in admitting that she went under the knife for a nose-job before her Bollywood debut. However, she clarifies it was for medical reasons.

She says she went in for a corrective surgery in the US because she was facing breathing problems. She revealed on BIG CBS Love's show "India's Glam Diva" that she went through a septoplasty because of a common disorder involving a deviated septum.

Shruti, who made her Bollywood debut with "Luck" in 2009, and is also a singer, was apprehensive about undergoing the surgery for fear of it affecting her voice.

Post-surgery, life has become a lot easier, she said, adding: "I am able to sleep peacefully and sing without any difficulty. It is a minor procedure and I am greatly relieved."

The 26-year-old, daughter of veteran actors Kamal Haasan and Sarika, will share more details of her nose-job on the show, to be aired Sunday.