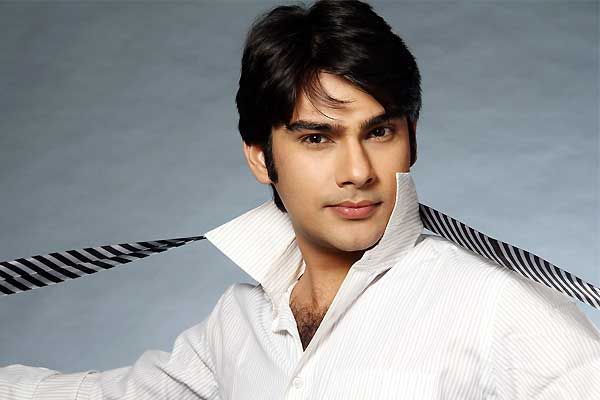 Since the time Laut Aao Trisha has become an episodic, audience have witnessed a lot of famous faces from our tinsel town coming in and making a guest appearance.

TellyBuzz had earlier reported about the case of two magicians who acquire the lesson of 'The Mentalist'. Soon in an upcoming episode, Shresth Kumar will be seen making an appearance.

Our source reveals, "Shresth Kumar will be seen in the show for a story based on the paternity case."

When contacted, Shresth said, "I am essaying the character of Mohan who is a son of a rich business man. Later, a girl comes in and claims that she is his daughter. Mohan's father refuses to this fact. Since, he is politician, he tells everyone in the family that this is a planning done by the opposition party. Eventually, she is his daughter. Well, what happens to Mohan is for the viewers to watch."

+ 3
9 years ago Waiting for the show to start - eagerly.. Amir is such a brand ... audience is assured something new and exciting he will offer to his audience ... Amir treats his audience with respect and therefore does not treat them with rubbish. Even the promos of this show are so creative..