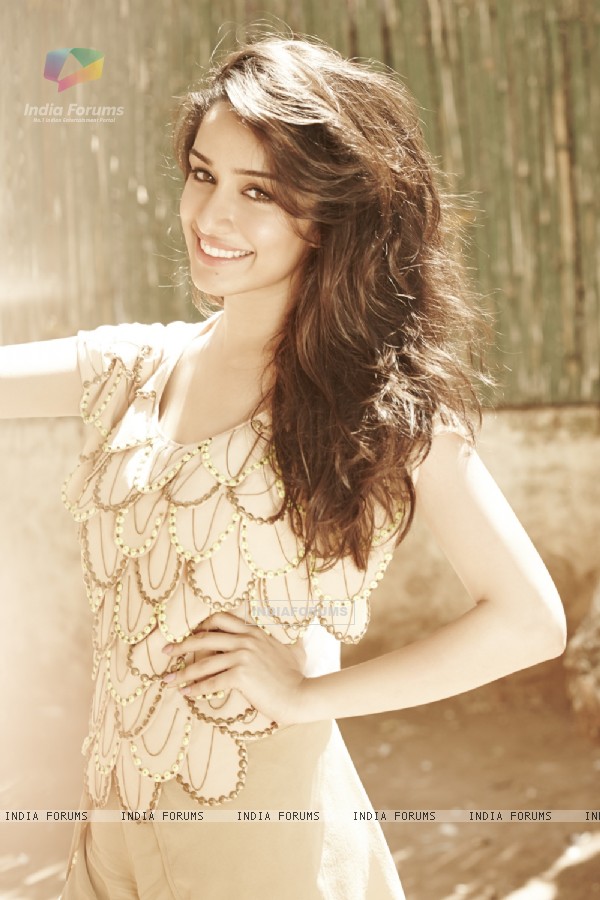 Shraddha Kapoor is basking in glory of congratulatory messages for Haider. Everyone has been raving about her performance. Even with lots of people coming up to her where ever she goes, Shraddha loves interacting with her fans. She is very fond of getting into brief talks with them.

She respects the feelings of her fans and feels that an actor sustains because of his/her fans. Shraddha considers her fans to be an integral part of her life and always makes times to interact with them, when approached.

She loves getting into little wee conversations with her fans. She makes sure she signs autographs with personal messages for her fans and also clicks pictures with them. The actress is keen on knowing what her fans think of her and makes sure she implements on the feedback she receives from her fans.

Recently, when the actress was at a hotel for her shoot, she bumped into a couple from Indore in the lift. The couple was really startled to meet the actress. They were in complete awe of her. Shraddha made sure she took out at least 5 minutes to interact with the couple and had a generic conversation with them.

The couple was highly elated by the bubbly actress's gesture.