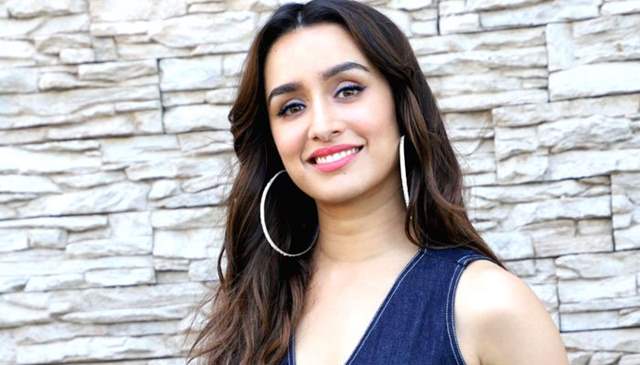 Shraddha Kapoor has delivered a wide variety of character on screen which have always been loved by the audiences.

Today marks the sixth anniversary of her film Ek Villain and the actress shared heartfelt words expressing gratitude for all the love she received for ‘Aisha’.

The actress took to her social media and said, "Thankyou all for giving so much love to Aisha. I was fortunate enough to get to play such a soulful character who spread love and happiness around. Thanks for trusting me with it @mohitsuri"

Shraddha further added, "For all the beautiful dialogues of Aisha, @milapzaveri, the screenplay and story by @tusharhiranandani Thankyou for the magic"

Aisha's character was a very free spirited, loving one who would find hope and positivity in the toughest situations and brighten up the otherwise dull days. The way the character still evokes emotions of hope and positivity even now is just proof of how Aisha has made an irreplaceable place in the hearts of the audiences.

Fans have also poured in lots of love for Aisha by making collages, and song edits which is just proof of how the film is still fresh even after 6 years since its release. Ek Villain has stayed one of the must watch films for Shraddha’s portrayal of Aisha and the soulful tracks which stay, the memorable ones.

The film starred Shraddha Kapoor, Siddharth Malhotra, Riteish Deshmukh and was directed by Mohit Suri. The actress will be seen next in a Luv Ranjan directorial alongside Ranbir Kapoor. 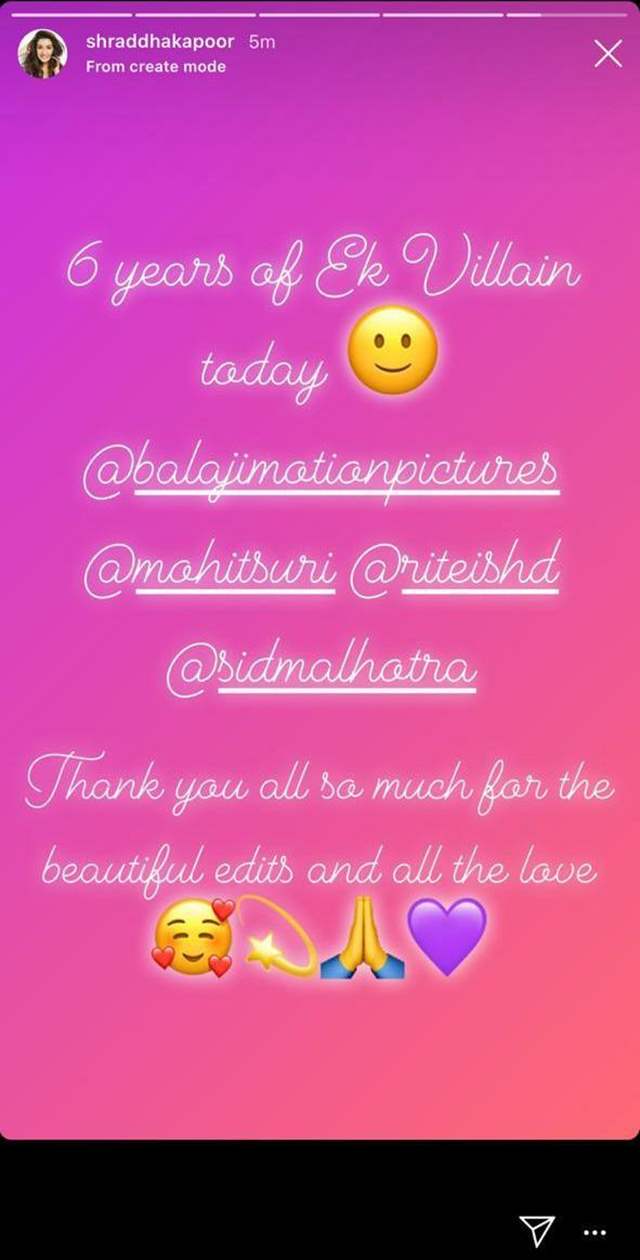 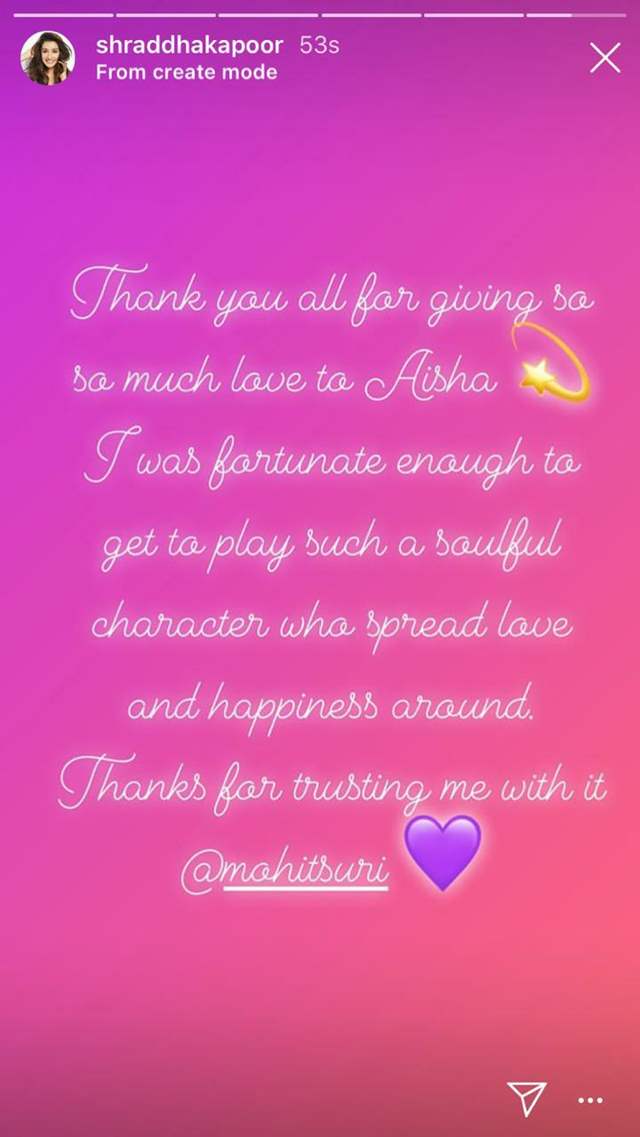 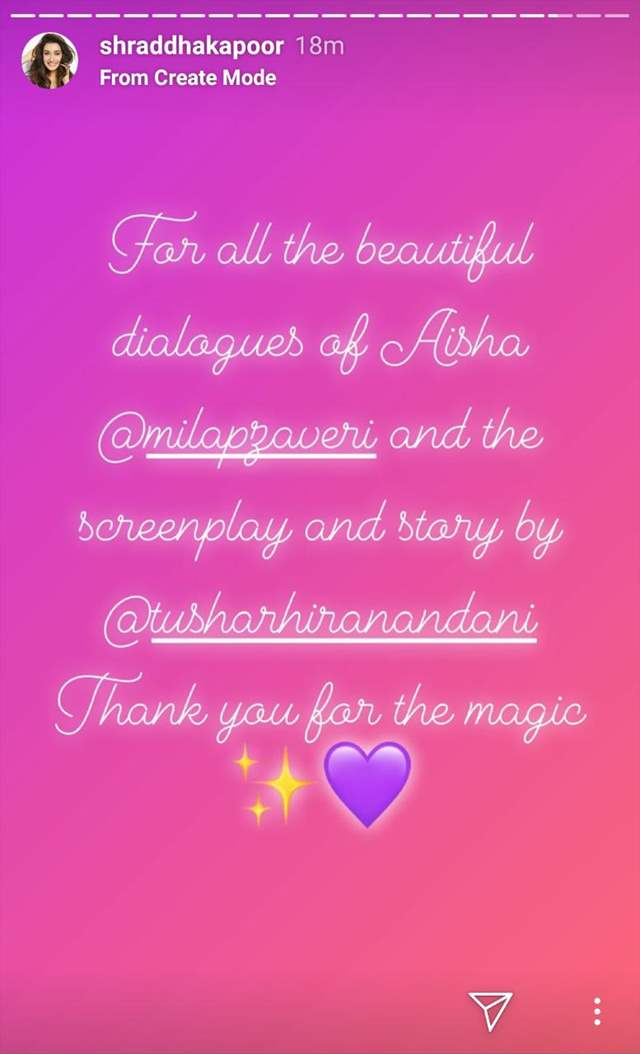 "I feel Proud when I say that ours is the Platform of the ...
a minute ago

The Dispute Between Gabrielle Union & 'America's Got Talent' ...
2 minutes ago

Aamir Khan Can't Contain his Happiness after Turning a ...
47 minutes ago

Shekhar Kapur Appointed as President of FTII Society & ...
53 minutes ago