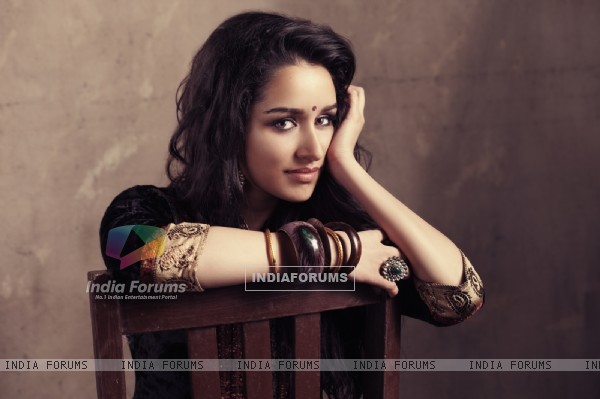 Lots of brands in the Maharashtrian regions like Pune, Nashik and Nagpur are approaching Shraddha Kapoor to endorse their local brands.

The actress who is a half Maharashtrian has a very strong Marathi connect. She also played a Maharastrian girl next door in Aashiqui 2, Aarohi Keshav Shirke, which raised her to immense popularity. So much so, that the actress was addressed by the name by her crazy fans.

This has attracted a lot of brands in the Marathi regions to have Shraddha to endorse their products. The actress has already locked a realty brand in Pune and is endorsing it. She is their first celebrity endorser.

Shraddha is currently shooting for her next film, ABCD 2, which is slated to release this year.