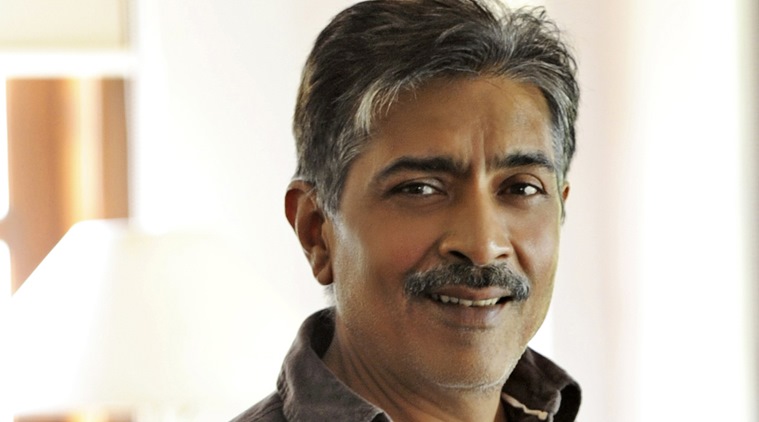 National Award winning filmmaker Prakash Jha, who has produced the forthcoming controversial film "Lipstick Under My Burkha", says in a democratic country like India, people should have the choice of what they want to watch and that films should not be censored.

The film struggled for certification from the Central Board of Film Certification earlier this year.

Asked about his opinion on it, Jha told IANS here: "In the first place, we should not have censorship in films. That itself is a statement that a group of people will decide what to watch for the rest of the country. We are a democratic country, how could it be possible? We, the audience, are the best judge of what to watch and what not to"

"Nothing is going to change the mentality of our society unless we make our statement through such films, where people will get a perspectivethe domination of men on women is an age-old issue."

Did he ever think of facing such obstacles when he decided to produce the film?

Jha said: "In my career as a filmmaker, I went to the Tribunal (Film Certification Appellate Tribunal) four times for my films. Honestly, it does not bother me anymore."

He added: "But no, I did not think that this wonderfully written story would face such an issue. I knew Alankrita Srivastava (the film's director) is writing and developing an interesting story. Finally, when she came to me with the script, I decided to produce and support her for the film as she deserves it."

The story of the film revolves around four women and how they struggle to live their dream.

"It is unfortunate that women in a society struggle with basic things in life, their choice of clothes, food, behaviour - everything. They have to think 'How men will think about it' perspectivethat is not a sign of progressive society. Why her choice is and desire is the last priority?" asked the filmmaker.

Thought provoking films have been made in parallel cinema for long. Asked about the importance of making such films in commercial cinema, Jha said: "I think with we without stars, these kind of films with a perspective that are close to reality should be made in the absolute commercial space."

"I won't talk about stars' involvement and its mileage because I am a believer of 'story is the star'. The film should have entertainment value and should be treated as a commercial film."

"And the continuation of that, can make a change in cinema," added Jha.

"She thought Ending her Life was a Better Option": Sonakshi ...
6 minutes ago

Randeep Hooda Expresses Shock; Voices his Concerns and ...
18 minutes ago

Deblina Chatterjee to be seen as Lakshmi in Vighnaharta ...
35 minutes ago

Here’s why Akhilendra Mishra initially denied playing the ...
37 minutes ago

Sushant Searched about Painless Death, Trouble in ...
44 minutes ago

Sushant Singh Rajput fans gear up for a second round of ...
an hour ago
View More
TOP