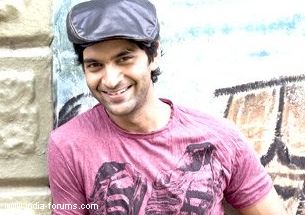 Shooting for "Jal" in Rann of Kutch was a journey full of hardships, but for Purab Kohli, the experience turned out to be a memorable adventure.

"We shot in (almost) 50 degree celsius, faced duststorms, worked on characters far separated from our real selves...but throughout all this time, I never looked at them as hardships. In fact, it was an adventure," Purab told IANS.

Praising the director, Purab said that it hardly felt like he was debuting with the movie.

"He's an extremely passionate man with a lot of courage, has a big vision as a director and has lots of energy. He has shocked me with his first film.

"'Jal' doesn't look like Girish's first film. I'm sure he's going to create a huge impression with the film," he added.