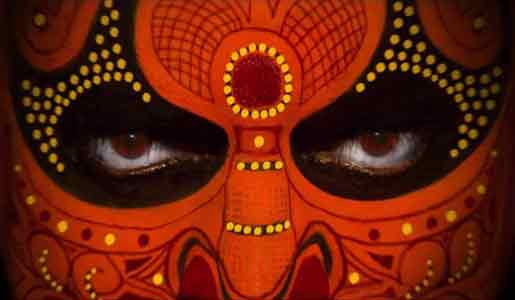 Kamal Haasan-starrer Tamil comedy "Uttama Villain", which is being directed by Ramesh Arvind, will be wrapped up Saturday.

The film, expected be high on visual effects, will next go into the post-production phase.

"Last day of one magical journey. 'Uttama Villain' shoot wraps up today. VFX and post prod on next," Ramesh posted on his Twitter page Saturday.

Kamal Haasan will feature in a dual role in the film as an eighth century drama actor and a 21st century cinestar.