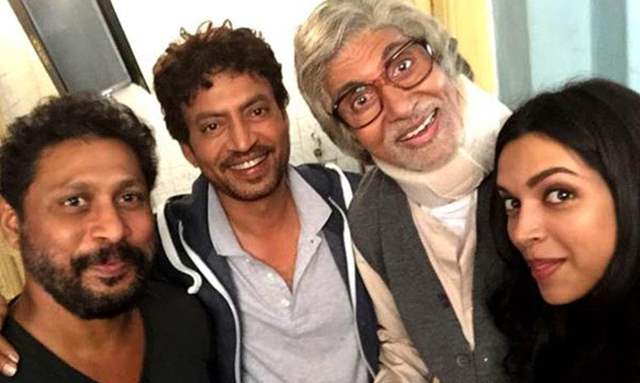 Irrfan Khan was an ace artist and one of the most loved actors of Bollywood. The talented actor made an untimely exit into mortality at the age of 53 on April 29, 2020, and it left a void in the Indian film industry which can never be filled. The actor’s art was a priceless possession to the world of cinema and the legion of fans stretched out from the Indian border as well.

Today, several artists and his colleagues from the industry as well as fans are pouring in wishes for the late actor on social media. Filmmaker Shoojit Sircar who directed the late actor in the 2015 film Piku spoke about Irrfan and spilled the beans about his bond with the late actor.

Irrfan's demise left a vacuum and was the biggest loss to the film industry in 2020, said Soojit in interaction with ETimes.

The director also revealed how his loss affected him and also remembered Irrfan Khan for his simplicity and belief in humanity. Recalling the Angrezi Medium actor’s last days, Soojit said, Irrfan used to talk more about spirituality.

We would discuss it. We exchanged books in the last two years when he was going through his treatment. We had a lot of conversations about many other things minus the cinema.

Irrfan Khan was diagnosed with a neuroendocrine tumor last February and he headed to London for his treatment. The actor underwent treatment for a year as he announced his diagnosis on social media.

Before Irrfan passed away, he lost his mother Saeeda Begum a week ago. While his mother’s last rites took place in Jaipur the Piku star attended the funeral through a video call given the nationwide lockdown imposed to combat COVID 19 outbreak in India. It was reported that Irrfan also missed the funeral owing to his ill health and wasn’t able to travel outside Mumbai.