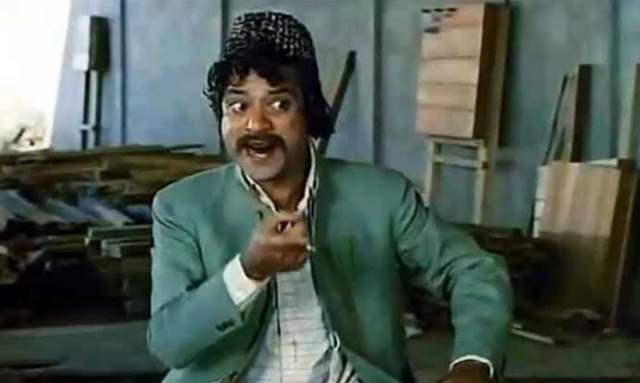 Veteran Bollywood actor Jagdeep has reportedly passed away in Mumbai at 81. He was best known for his role as Soorma Bhopali in 'Sholay' and died on Wednesday at his residence in Bandra.

A PTI report quoted producer Mehmood Ali, a close family friend as he informed, "He passed away at 8.30 pm at his residence in Bandra. He was not keeping well due to age related issues."

Jagdeep, also known as Syed Ishtiaq Ahmed Jafri, started as a child artist in director BR Chopra's 1951 film Afsana. He went on to work in more films like Ab Dilli Door Nahin, Munna, Aar Paar and Do Bigha Zamin as the child actor.

He then started his professional acting career as a lead actor in the Hindi film industry with films such as Bhabhi, Barkha and Bindaya. However, he later established himself as a comic actor with 1968 film Brahmachari that had Shammi Kapoor in the lead.

Later, his big break came in the form of director Ramesh Sippy's 1975 film Sholay that made his character Soorma Bhopali memorable. Later, he also directed a film titled Soorma Bhopali, in which he played the lead role.

Kubbra Sait Slammed By Kangana For Supporting ...
36 minutes ago