Ever hear of a producer buying shoes for a TV actor? No, well then we are sure this one’s a first. Recently due to a mishap that occurred on the sets of Bidaai, the producer Rajan Shahi got a guy from the production house to go and pick up a pair of shoes for actor Ashita Dhawan. 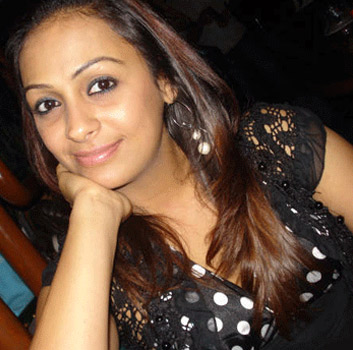 Featured Video
Ashita Dhawan, who plays Malti in Rajan Shahi’s Sapna Babul Ka Bidaai, had a mishap wherein the actor’s personal shoes were taken by the makeup man and given to a junior artist. When Rajan Shahi learnt of this, he was furious and sent a person from to Bandra to buy shoes for Ashita. Recollecting the incident Ashita says, “I keep a pair of shoes on the sets as I have a problem with hygiene, when it comes to my feet. I noticed a junior artist wearing my shoes and was quite upset. Although I did not complain to anyone, all the people on the sets realized that I was frustrated. Rajanji realized that I was upset and he fired the makeup artist for making such an error. He actually sent the production guy all the way from Mira road to Bandra to purchase a new pair of shoes for me.”

Speaking about the incident, Rajan Shahi says, “I am very disciplined when it comes to my work and I expect my unit to be the same. There should be a give and take on the sets. If we expect the actors to deliver, then the production house needs to make sure that they are taken care of well. When I realized that a guy from the production house by mistake gave Ashita's shoes to someone, I got very angry. I immediately asked a fellow from my unit to get a new pair of sandals and I gave it back to her. Ashita was quite embarrassed due to the whole incident. I know it’s a very small gesture, but I wanted to put across a bigger point that there needs to be decorum and discipline followed on the sets and I am very particular about it.” 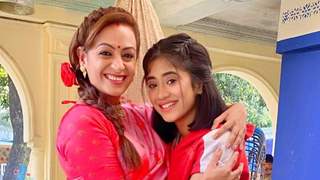 13 years ago dts niz of him

we all make mistakes afterall we are all humans

13 years ago thats insane firing someone poor jsut cuz he gave her shoe ro someone els eby mistake,, thinking too good about urself is not too good so what she should have said its k it was just pair of damm shoe,, soo sad and stupid i must say

+ 3
13 years ago WOW!..he fired him for giving someone else shoes!..tahts insane!

13 years ago well i dont think that he had to fair that makeup man.....this is sooo heartless step....every one do mistake if u mr.shahi did a mistake ru going to fair urself as a producer......think well before taking any decision. noo offenceee

+ 4
13 years ago is this something that needs to come to the media?