The duo were in the bottom with Khushi-Tanmay and Anamika-Adrita. “Armaan and Ananya were shocked when their name was announced for eliminations,” says our source.

“The choti naginn of television Khushi Dubey gets a standing ovation for the second time from the judges. Even her partner Tanmay performed very well, but saw themselves in the bottom two due to low viewers' voting,” quips the source from the sets.

The buzz is also that the show is scripted and the elimination of the contestants is pre-planned. Let’s see what more is stored for the participants in Chota Packet Bada Dhamaka… 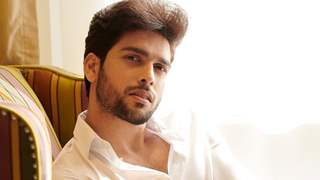 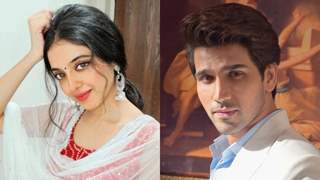 13 years ago what?!? trhis makes no sense...i think anamika should go now....becoz she''s getting a bit too proudy if thats what u want to call it.

+ 2
13 years ago I know I was really mad when I found out I really wanted Arman to win!

+ 5
13 years ago I don''t know how this is a shocking elimination. And how can we think it''s scripted. all other contestant sing well, dance is decent to good. not to mention we know them and love them

+ 8
13 years ago Khushi had got a standing ovation earlier also when?