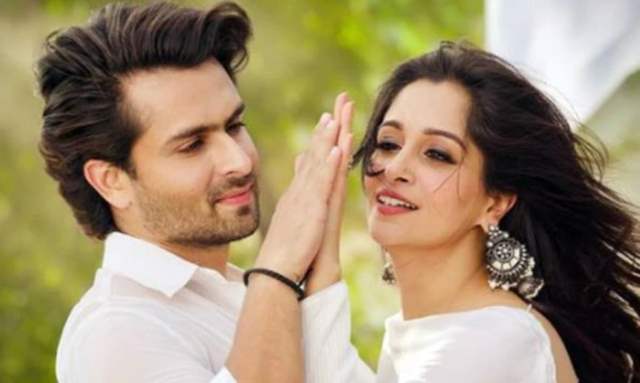 Shoaib Ibrahim and Dipika Kakar are one of the most loved couples in the TV industry. They enjoy a massive fan following since their stint from Sasural Simar Ka. Every now and then, they keep treating their fans with their pictures. Recently, Shoaib took to his Instagram handle to share pictures with Dipika from Ajmer Sharif Dargah in Rajasthan.

And there is a good news for the fans of the couple the duo is currently shooting for their next music video.

Dipika and Shoaib will be sharing screen space again for a music video. This will be their third music video together. The duo is shooting in Rajasthan. And the song is sung by a new singer.

Recently, the couple has dropped the poster of their upcoming music video Jiye Toh Jiye Kaise 2.0, which received much love from their fans. The song is sung by Stebin Ben and the full song will be released on January 13, 2022. Before this, they were seen together in the song ‘Yaar Dua’. The music and lyrics of the song are given by Badshah. 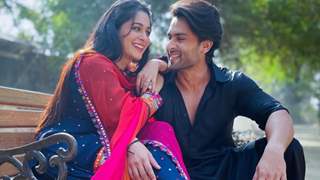 When your people are happy & supportive, nobody else matters: Dipika ...