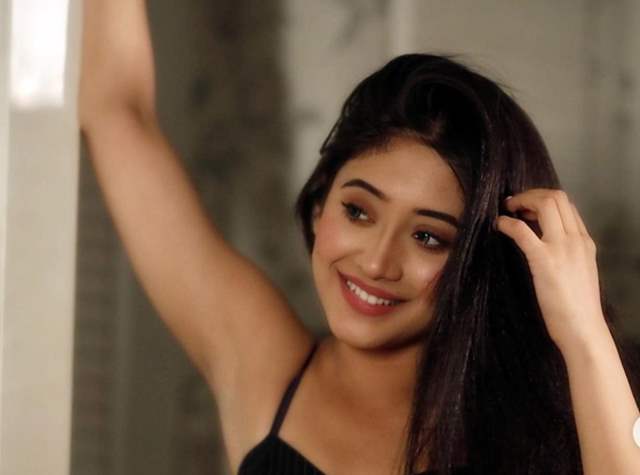 The trend of music videos is indeed at its epitome where time and again, we continue to see multiple celebrities coming in to star in music videos and th same fetching millions and millions of views.

Riding high on the popularity of Bigg Boss 14, Aly Goni and Jasmin Bhasin starred in music video with Tony Kakkar that fetched millions and trended for a while. Now joining this list is actos Shivangi Joshi, who has herself in an array of videos already.

The video is made by Team Last Page where the lyrics are written by Babbu and this music  is given by Sharry Nexus and is edited by Prince Sethi.