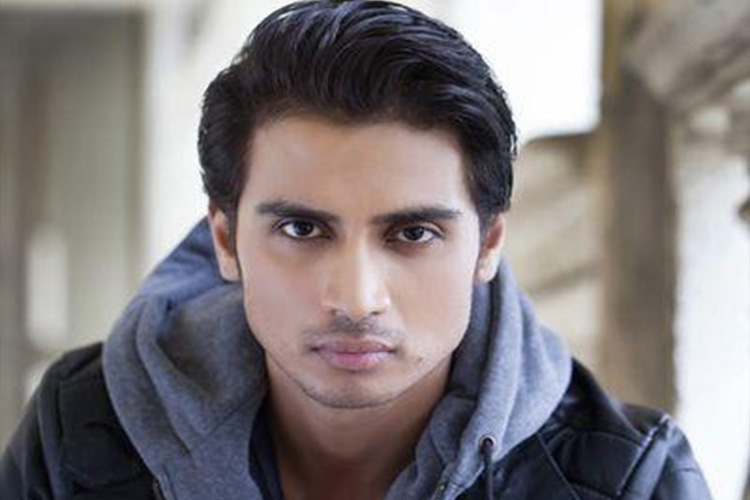 The upcoming biopical show 'Chandrashekhar Azad' has been in the news for quite some time now where writer-director, Deepak Pachory has been working extensively on the project.
According to a leading news portal, after major delays and negotiations, the show which was initially set to be aired on Life Ok will now be aired on Star Plus.
And following the trend of many biopic shows like 'Prithviraj Chauhan', 'Chakravartin Ashok Samrat' in the past, the show too will be starting from the kid Azad to a grown up Azad journey.
Also, there has been a major twist in the tale when it comes to the male lead being finalised. After actor, Bhanu Uday being the frontrunner for the role, we now hear that actor Shiv Pandit is signed to play the role.
Shiv is best remembered for his role in 'F.I.R' and as a host for 'Jhalak Dikhala Jaa 3'. Shiv has also been a part of major Bollywood films like 'Shaitaan' and 'Boss'.
Veteran actor, Rajesh Sharma who is a prime face in several Bollywood reportedly has also been signed on to play a role in the show. 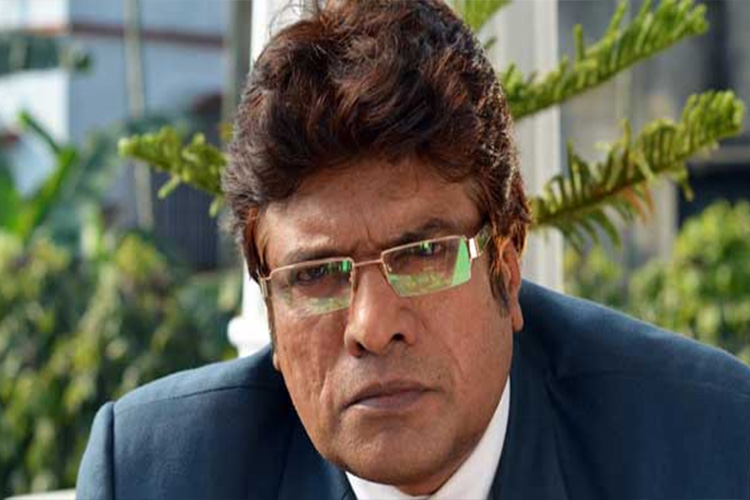 5 years ago Good to see so many shows being made on these famous people that made India what it is today!

I hope one day they make a show based on the life of Maharaja Ranjit Singh and how he established the Sikh empire and his struggle against the British East India Company.

It would be great to see a show about one of the greatest kings of India Maharaja Ranjit Singh.

+ 4
5 years ago When will they air this show already slots are filled for sp!