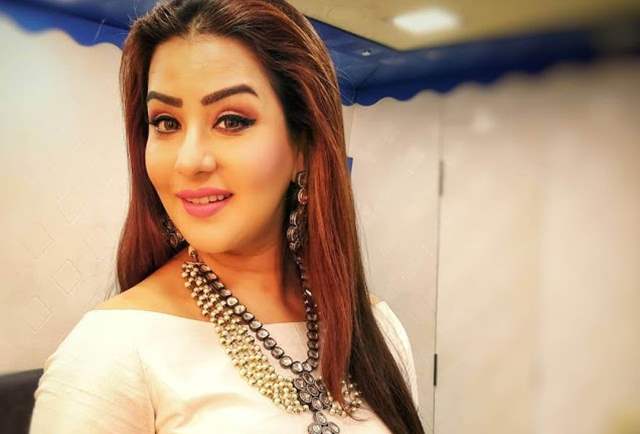 Shilpa Shinde is one of the most popular faces of Television. She has not only won many hearts but also went on to win the title of Bigg Boss 11 winner. The actress has been in the news from time to time and the latest news that is being reported in the media about Shilpa is that she might enter Bigg Boss 14.

It has been three weeks since Bigg Boss began and the show is already gaining momentum while also doing well as far as the online TRPs are concerned. Meanwhile, the seniors Sidharth Shukla, Hina Khan, and Gauahar Khan had left the house and the contestants are playing the game by themselves.

The media has now reported that the makers have approached Shilpa Shinde to enter the house for a special task.

India Forums got in touch with Shilpa to confirm the news and not only did she denied the news but also said that she will soon be seen in a new Avtaar. She said "I am not entering Bigg Boss 14. I am busy with something big.  And like have always maintained that  I have moved on from this show. I always like to do different things, repetition not my thing, unlike others. All my prior outings have seen me in different avtaars. My upcoming avtaar will again surprise you."

Shilpa was one of the most trending contestants of her season and won the show with a huge margin of votes. She was approached for a task last season as well, but the actress had denied the offer.

Shilpa Shinde on her digital debut: I feel 'Paurashpur' is the show ...