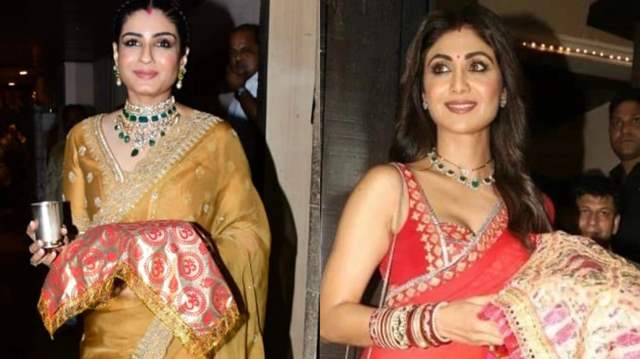 The women of India are all celebrating the auspicious festival of Karwa Chauth today. This day is marked to celebrate longer lives of their husbands by the wives. The ladies keep a fast and get all decked up in red coloured ensembles.

Looks like the Bollywood divas are all set to celebrate this day and like every other year, Anil Kapoor’s wife Sunita has hosted a grand celebration at their residence where celebs from Shilpa Shetty to Padmini Kolhapure have arrived in elegance.

The actresses have been spotted making their way to Anil’s residence with puja essentials in their hands and decked up from bottom to toe in their most ethnic avatars.

Apart from them, many other tinsel town ladies were also seen arriving while putting their best fashion foot forward all coloured in the traditional hues.

Pictures and videos of the ladies have been making rounds on social media and fans are awaiting other inside pics as their favourite actress celebrate this auspicious festival. 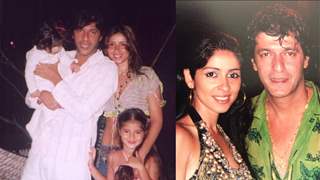 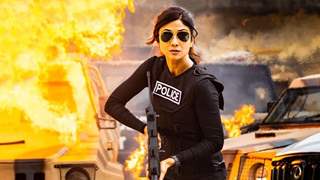 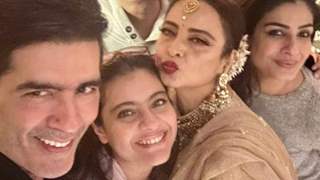