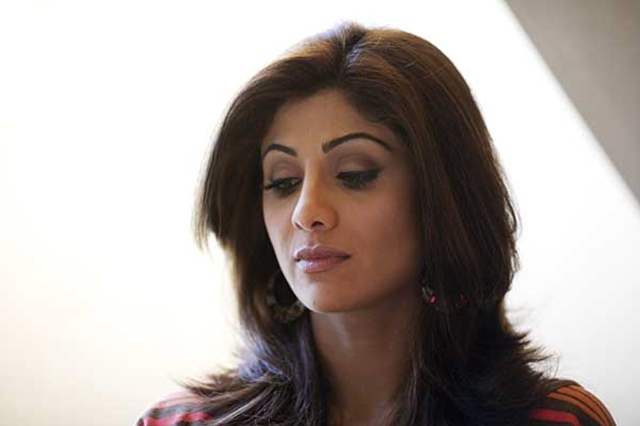 Actor Shilpa Shetty has decided to file a defamation suit in the Bombay High Court against a reported 29 media personnel outlets and houses for 'doing false reporting & maligning her image' in a pornography case in which her husband Raj Kundra is accused.

She cited that several of these reports are false and defamatory which further damages her reputation. According to ANI, the hearing of the case has been scheduled for tomorrow-

Reportedly, Shetty has demanded an unconditional apology from certain media houses, deletion of all defamatory content and compensation of Rs 25 crores.

In her application, the actress stated that the defamatory and false reports have reduced her reputation in the public eye, including her fans, followers, brand endorsement companies, business associates and peers.

For the uninitiated, her husband and businessman Raj Kundra is currently in judicial custody undergoing investigation related to his involved in producing and financing an app called HotShots known for pornographic content.

1 months ago she is such a pure soul..how could the media be so cruel..atleast they should have an idea about whom they are talking about..she is shilpa shetty madam.....no one has the right to question her..she is rich glam doll and a prominent person...even if any she commits a mistake no one must question her...good decision to slap the money case on media...we love u mam...come more stronger...we know this case will be washed off and u will be back to sing jingle

1 months ago Cool blame the media but not your husband...

+ 3
1 months ago Good for her, someone should stand against these media houses