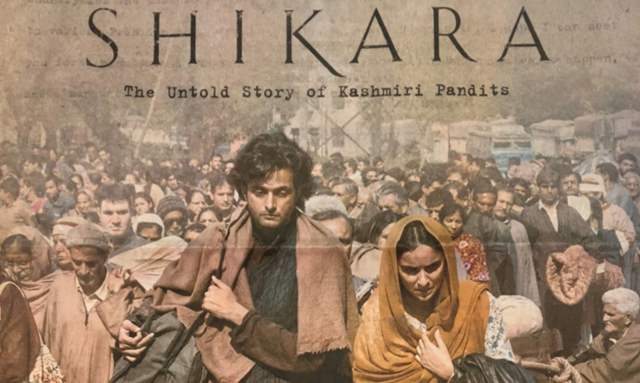 The title - Shikara which literally means a houseboat suggests the dreams foreseen by Shiv and his wife Shanti for their old age and love who find sanctuary in themselves. Vidhu Vinod Chopra’s narrative intended to brush the harsh realities of Kashmir and Kashmiri Pandits through the subtle perspective of a love story.

The writer intended to craft a character who loves his lady selflessly and compares her beauty to that of Kashmir. His literary excellence clearly hints at his love for words and the film loosely features Chopra’s personal perspective of pain and helplessness with letters. 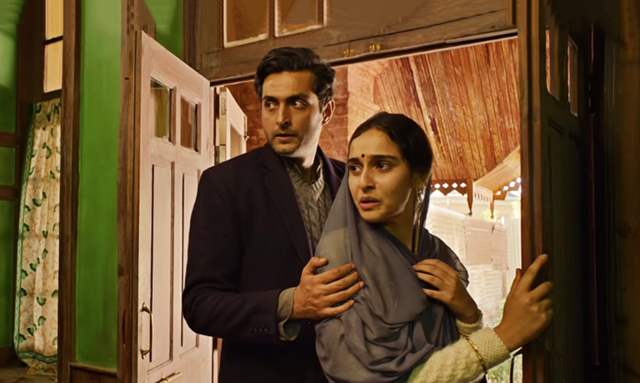 The years of political turmoil have stained the beauty of Kashmiri alleys with blood. Some dream of attaining ultimate peace while some try finding their love story and unlike everyone else, the lead characters are in a constant hunt for their safe haven called Home. The film loosely features their hunt and struggle for their home which holds several emotional ties and bonds them spiritually.

Unlike every other Bollywood film, Shikara does not feature the beauty of this mountain tops and its stunning lakes; instead, it features the liveliness amongst every religion and its people.

Shiv and Shanti’s love story holds an aesthetic elegance that is magnified by Chopra’s direction. He has tried to keep the reality alive with a simple and effective background score that mainly consists of local music. For instance, Chopra opted to use diegetic music that consists of local instruments from Kashmir during Shiv and Shanti’s wedding and later a DJ towards the end of the film when the two visit relative’s marriage. 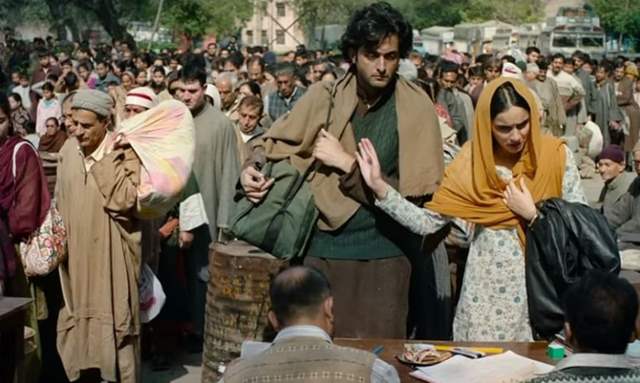 The cinematographer holds massive amounts of patience as the movement of the camera and its angles are somehow constricted which gives us a clear and smooth frame. Apart from that they even managed to focus on lighting throughout the film and it seems the director definitely intended on using technical assistance at its fullest. Several shots depict a true sense of visual excellence and one of them would be when Shiv and Shanti visit the Taj Mahal towards the conclusion of the film. It roughly sketches some extravagant scenes from one of the Hollywood classics Before Sunset (2004).

Shiv and Shanti’s onscreen chemistry is too adorable and they easily brighten up a smile on your lips. Unlike every other story, Shikara starts with a boy meeting a girl and they eventually fall in love and weave memories even after they get married. But, it's the simplicity that sets this film apart from every other film in Bollywood. 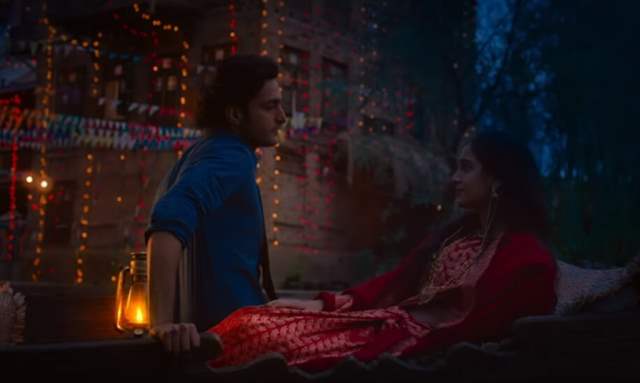 In conclusion, James Cameron was right calling this a masterpiece. The film is a visual orgasm that will keep you gripped to the storyline with Aadil Khan and Sadia’s flawless acting.

Note: If the first 30 minutes do not bring a smile on your lips and you aren't satisfied; make sure you leave as soon as you can. This film might not be the right choice for you!

Muskaan Nancy James to soon be seen in a new Project!

Naagin 5: Dheeraj Dhoopar to don a similar look of Ranveer ...
31 minutes ago

Anushka Sharma has an epic response on being asked if she ...
33 minutes ago

Akshay Kumar and director Aanand L Rai open up about their ...
34 minutes ago

Sanya Malhotra proves her versatility as she aces Anupama ...
34 minutes ago